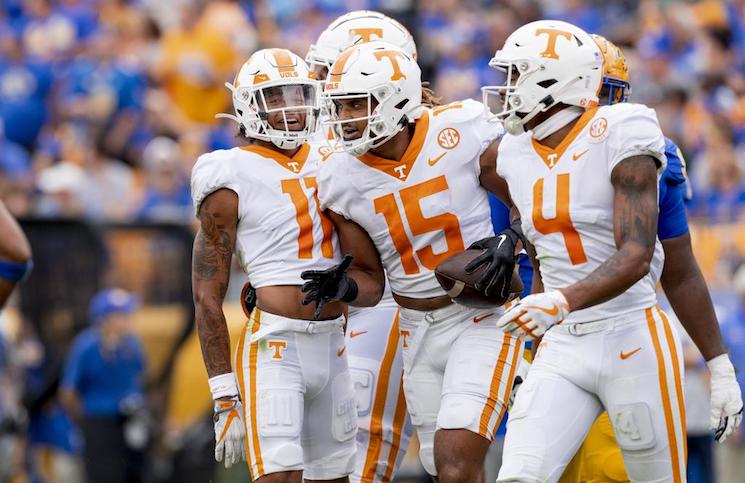 Coming off its best young of the season, Tennessee returns home to Neyland Stadium to take on Akron. The Vols are 50-point favorites against the Zips in the 7 p.m. ET matchup, according to Circa Sports.

The over and under have each hit once in Tennessee’s first two matchups of the season.

But first, it’s Tennessee versus Akron at 7 p.m. ET inside Neyland Stadium. The SEC Network Alternate Channel will stream the game.