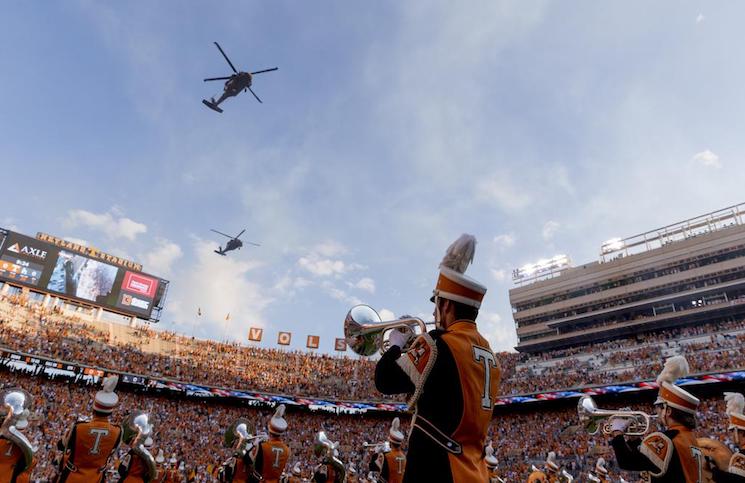 Tennessee is looking to stay unbeaten in the 2022 season when it hosts a poor Akron team to Neyland Stadium Saturday night.

We move on to Akron.

More from RTI: Akron @ No. 15 Tennessee: How to Watch, Betting Odds, Key Statistics

Now that we have that in the rearview, let’s talk about the game. I’m going to predict around a 40-50 point win for Tennessee. But come Sunday morning, few will care about the final score because it really doesn’t matter that much. What does matter is that this is Tennessee’s final non-conference game before the SEC slate kicks off. I expect to see a lot of rotation in the game, similar to Ball State. I think there are guys like Christian Charles or Dylan Sampson that could really benefit from plays against Akron as the team gets tuned up for Florida just one week later. I see Tennessee’s starters handling business when they are in, and the backups finding success as well. The Vols certainly have some spots to clean up, but the right opponent for it. The Zips may very well find some points in garbage time, but I imagine Neyland Stadium will be decently cleared out by then. As long as Tennessee can get out of this weekend with no major injuries, I see this being smooth sailing for the Vols on Saturday night.

This is a bad Akron team. The Zips went 1-11 a season ago and the first two games of the Joe Moorehead era aren’t cause for too much optimism. Akron barely snuck past Division II school St. Francis in overtime of the season opener before losing, 52-0, a week ago against Michigan State. I expect this game to be over by the end of the first quarter and don’t see any real paths to Akron staying in this game long. Still, it’s a trap game spot for Tennessee between Pitt and Florida. I don’t expect this one to ever be competitive, but it wouldn’t surprise me if the Vols aren’t crisp. I also don’t see Tennessee trying to run up the score much in this one.