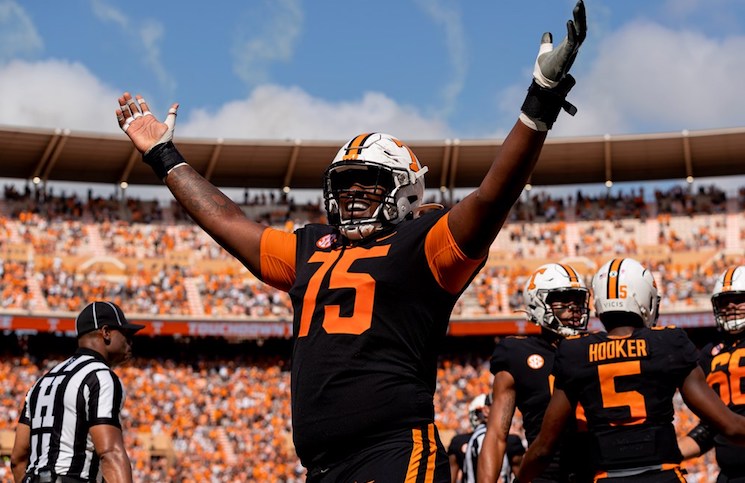 Tennessee opened as 19-point favorites Sunday in its week 12 matchup at South Carolina, according to CircaSports.

The Gamecocks had a strong October with wins over Kentucky and Texas A&M but have dropped games against Missouri and Florida in two of the last three weeks.

Tennessee enters the matchup coming off its blowout Senior Day win over Missouri. The Tigers pulled within four of Tennessee early in the third quarter before the Vols scored the game’s final 38 points.

Kick off at Williams-Brice Stadium is set for 7 p.m. ET. Chris Fowler, Kirk Herbstreit and Holly Rowe are on the call for ESPN.