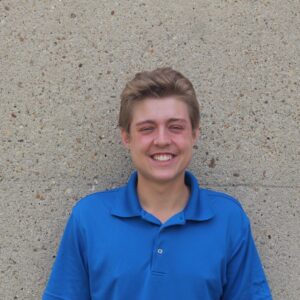 Ryan Schumpert is a recent graduate of the University of Tennessee-Knoxville who has covered University of Tennessee athletics since the moment he stepped on campus. Ryan spent three years with the Daily Beacon, the last two of which as the Sports Editor. Ryan also spent three years at Volquest providing strong Tennessee baseball coverage of Tony Vitello's resurgent program before joining RTI. While the bulk of Ryan's responsibilities involved beat coverage and writing, he also recorded podcasts for both the Beacon and Volquest. Ryan's work ethic, versatility, and strong writing skills are but three reasons why Vol Nation will be hearing from Ryan for years to come. 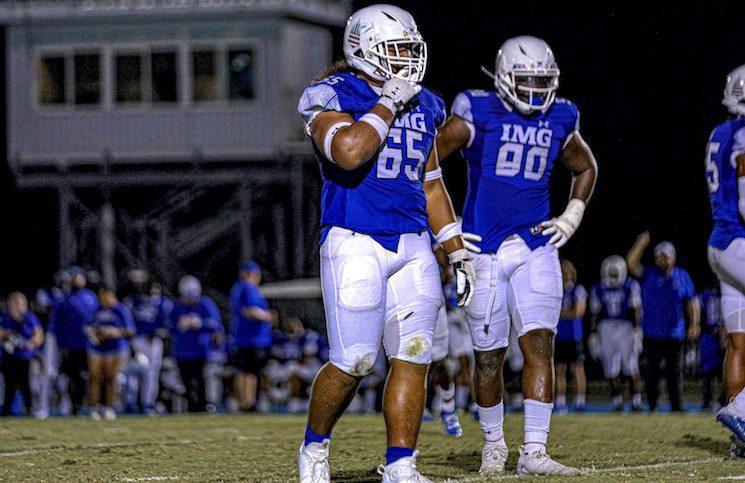 Class of 2024 defensive lineman Jayden Jackson is visiting Tennessee this weekend for the Vols’ second January Junior Day. I will be at Tennessee this

‘He Is Growing Up Right In Front Of Us’: Awaka Shines For Tennessee Against Georgia

Tobe Awaka caught the ball just above the left block, calmly waited for the traffic to clear, dribbled twice with his right hand moving to

Everything Rick Barnes Said After Tennessee’s Dominant Victory Over Georgia

Tennessee basketball bullied and bludgeoned Georgia’s offense for the final 30 minutes of the Vols’ win over Georgia Wednesday night. In other words, it was 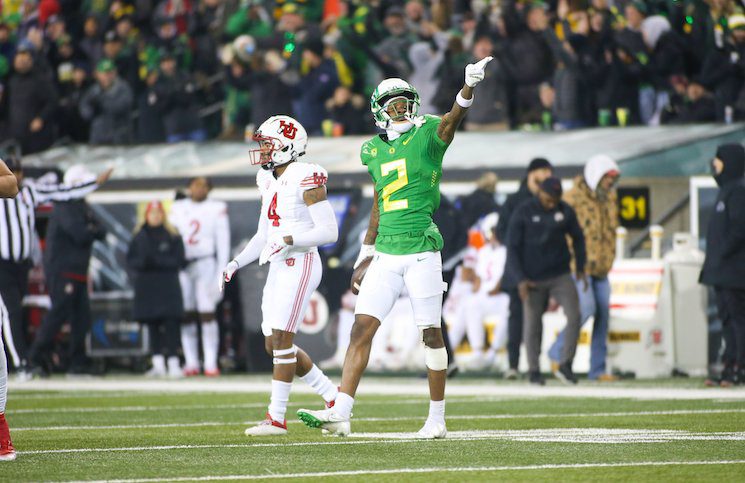 How Incoming Tennessee Transfers Graded Out At Past Schools

Tennessee football has added eight players in the transfer portal this offseason, addressing needs at numerous positions on both sides of the ball. The Vols 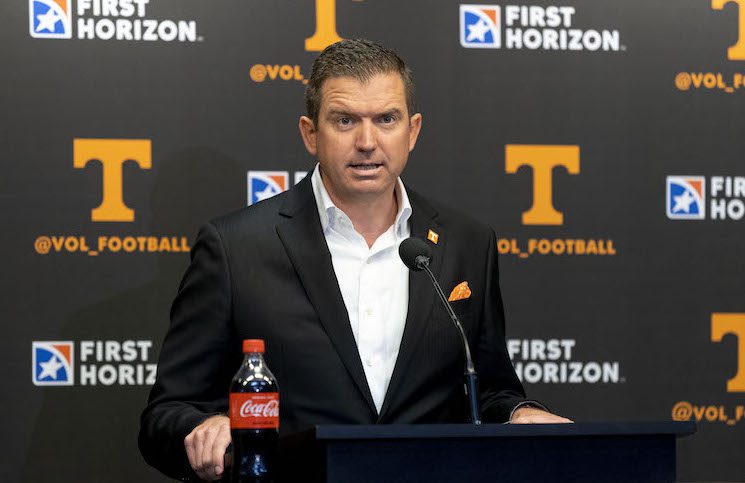 No. 4 Tennessee vs. Georgia: How To Watch, Key Stats, Betting Odds

By The Numbers: A Look At Josh Heupel’s Contract Extension

Tennessee basketball is elite at using runs to dominate opponents and secure wins. Doing so at one of the highest rates in the country as 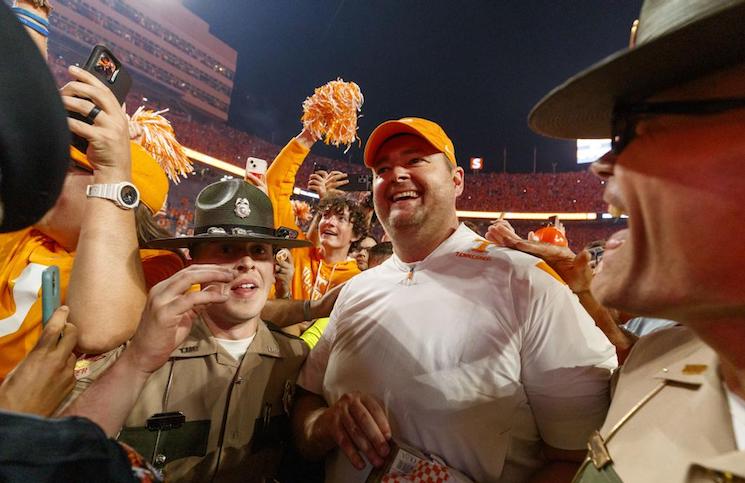 Tennessee football signed head coach Josh Heupel to a contract extension through the 2028 season that will pay him $9 million annually, plus incentives, the