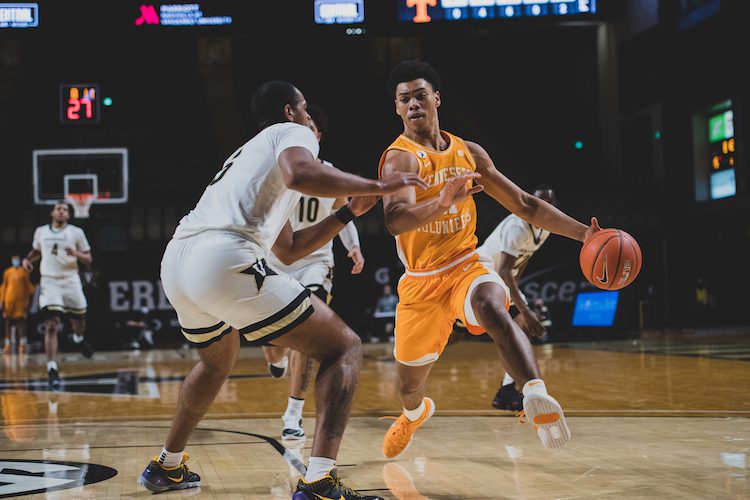 The Jaden Springer era at Tennessee is officially over, as the five-star freshman has declared for the NBA Draft. On Monday afternoon, Springer posted to his twitter page that he was hiring an agent, bringing his time in Knoxville to an end. After the Vols lost in their opening round game of the NCAA Tournament, […] 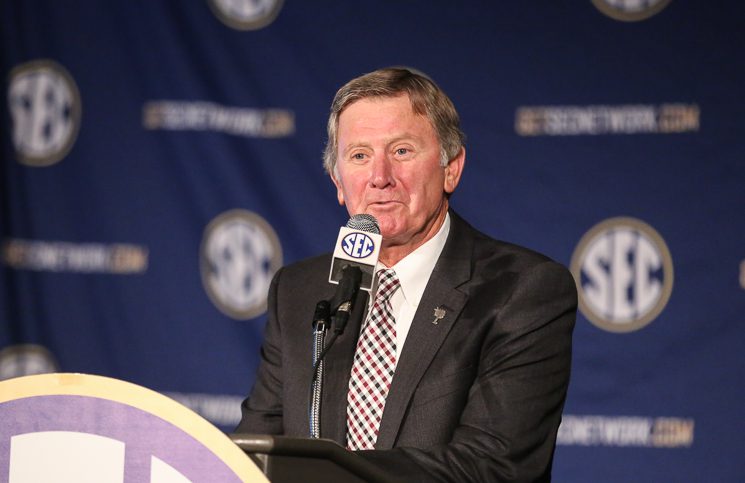 A recap of all of our Tennessee coverage on Day 2 along with the high points from South Carolina, Texas A&M and Mississippi State.

Everything You Need to Know About SEC Media Days 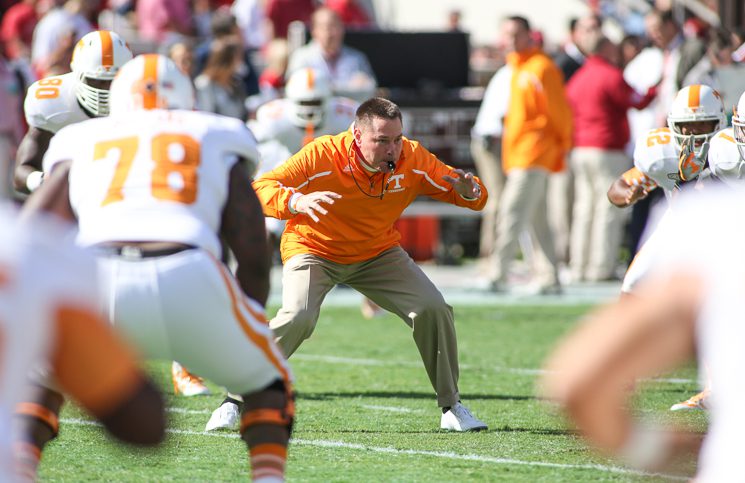 A primer with everything you need to know about the upcoming 2014 SEC Media Days.