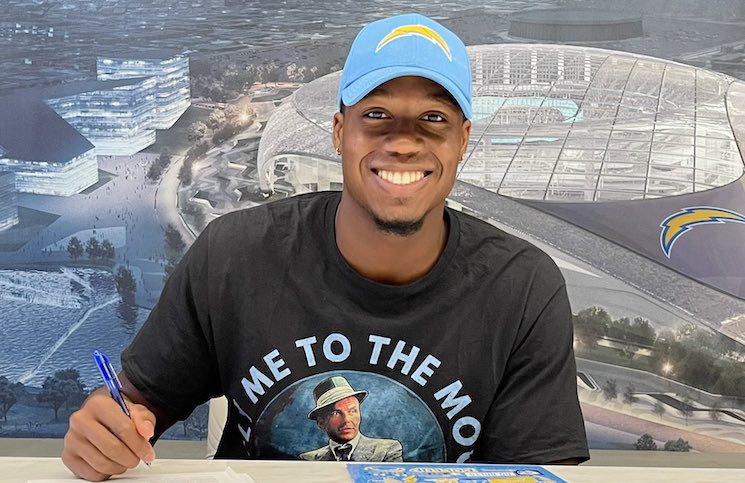 Josh Palmer, a third-round draft pick from the Tennessee Volunteers football team, officially signed his NFL contract with the Los Angeles Chargers Friday evening. Palmer, who led Tennessee in receptions (33), yards (475), and touchdowns (4) in 2020, was selected with pick No. 77 in the third round of the 2021 NFL Draft. signed ✅ […]

NFL Draft analyst Dane Brugler believes Trey Smith is one of the top interior lineman prospects for the 2021 NFL Draft next year.