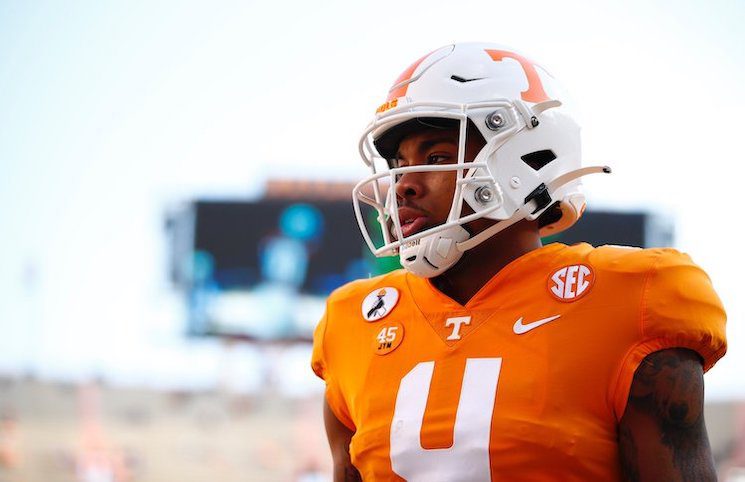 As he gears up for another big season on Rocky Top, Tennessee wide receiver Cedric Tillman has been named a Third Team All-American by Phil Steele. Despite having several All-SEC teammates, Tillman is the only preseason All-American from Tennessee listed by Steele. Tillman was a vital component of Tennessee’s 2021 offense and was the Vols’ […]

Heading into the second year of the Josh Heupel era in Knoxville, eight Tennessee players have landed on Phil Steele’s 2022 preseason All-SEC teams. Expectations are high in Knoxville following an impressive 7-6 season last year. While the Vols still have plenty of room to grow on both sides of the ball, Tennessee did show […] 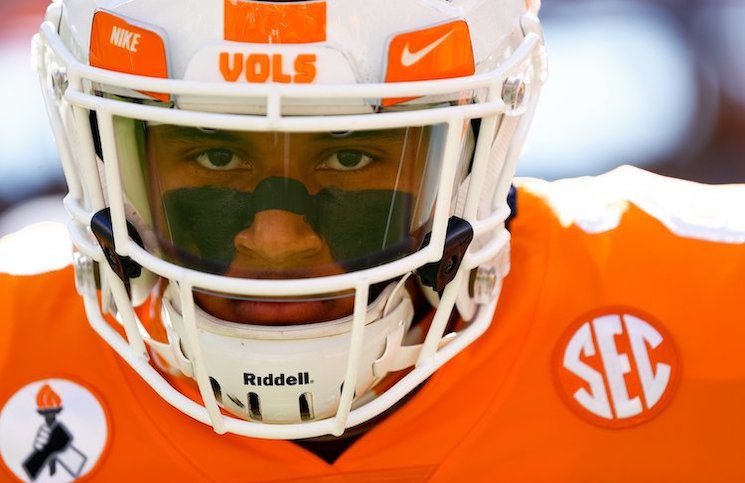 Alontae Taylor, who represented Tennessee football this past week at SEC Media Days in Birmingham, has been selected to the preseason media days Third-Team All-SEC roster. This is Taylor’s first career selection to a preseason All-SEC roster. Alontae Taylor isn’t unfamiliar with awards though, as the Tennessee senior has already acquired a few in his […]

Tennessee’s Trey Smith Thankful For The Chiefs Believing In Him 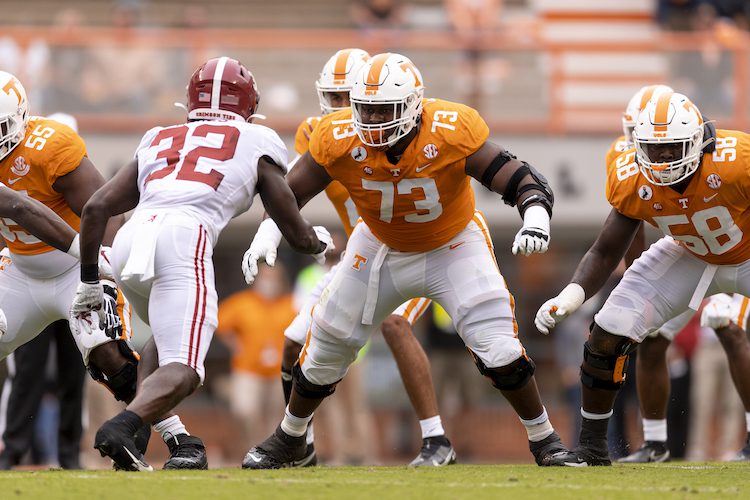 It’s been a long few days for former Tennessee offensive lineman Trey Smith, as he waited to hear his name called during the 2021 NFL Draft. As Thursday and Friday passed, many wondered when the former two-time All-SEC player would be selected, if at all. The NFL Draft had gotten all the way to the […]

Tennessee forward Yves Pons has been named the SEC Defensive Player of the Year, and John Fulkerson was named to the All-SEC 2nd Team.

Barnes: “No Question” Fulkerson is an All-SEC Player

Is John Fulkerson an All-SEC Player this Season?

Is Tennessee redshirt junior forward John Fulkerson performing at an All-SEC level this season? Does he deserve that honor this year?

Five Vols, the most since 2012, were selected to the Coaches All-SEC teams for their play in the 2019 regular season.

Senior safety Nigel Warrior was named an All-American honorable mention by Pro Football Focus, and he and other Vols earned All-SEC honors.

The Vols only had one player make the preseason All-SEC teams at SEC Media Days this year, but several Vols are capable of earning that honor this season.