Ten Fastest Times at 2022 NFL Scouting Combine Due to ongoing construction at Neyland Stadium, Tennessee will not hold its spring game — the orange-and-white game — this spring. Tennessee looked into hosting the orange-and-white game at Nissan Stadium in Nashville, but previously booked events kept the plan from coming to fruition. The Vols will […] 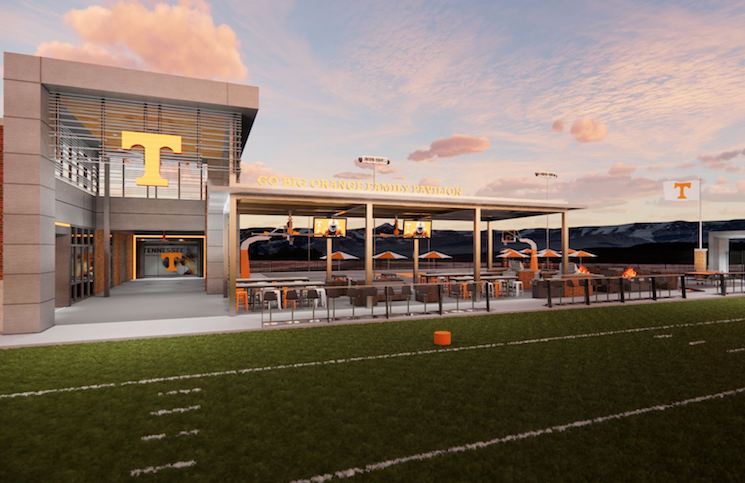 Tennessee unveiled a new feature that will be part of the Anderson Training Center locker rooms in the near future for the Vols.