Butch Jones confirmed that the Vols will wear a helmet sticker on their helmet in 2016 to honor the late Pat Summitt.

An outlook for Tennessee’s 10 early enrollees, which will officially be part of the 2015 class, but are already on campus.

The expectations are changing at the University of Tennessee – particularly for an incoming freshman defensive line class that many are labeling as one of the best in the nation, if not among the best recruiting hauls at one position ever. Being competitive, getting to a bowl game and having a winning record are all […] 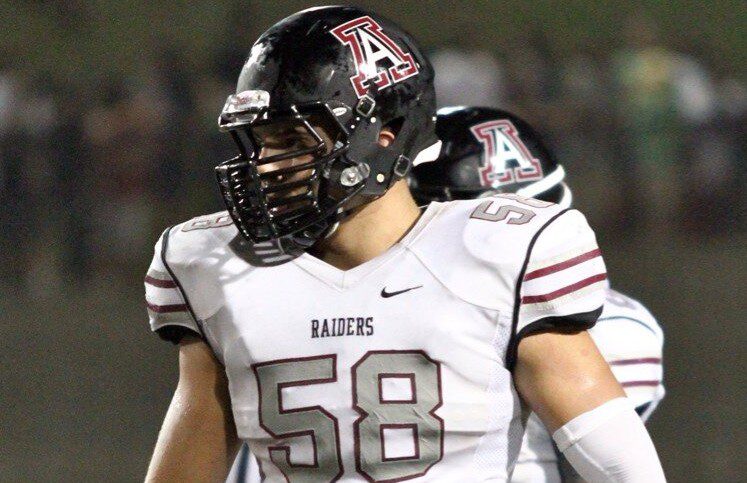 A look at the official visitors expected in town for the Vols this weekend.

Some notes and stats from Tennessee commitments who are still playing deep in the high school playoffs. 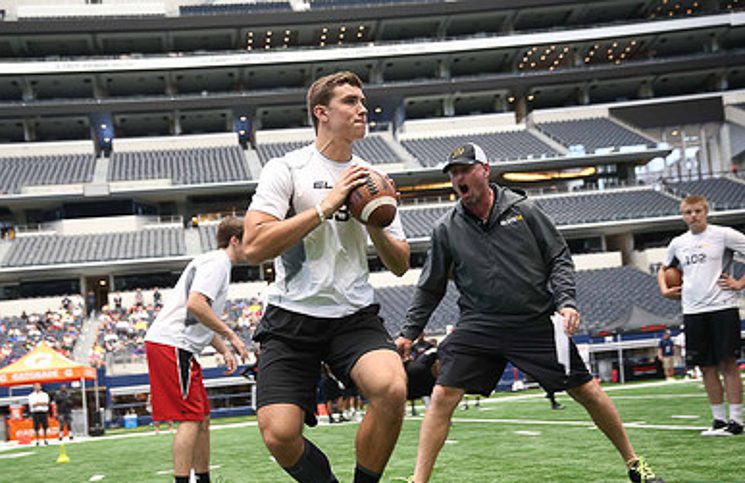 A look at some stats and other notes from Tennessee football commitments over the weekend.

A look at some stats and other notes from Tennessee football commitments over the weekend.

Butcher More Than Solid to Tennessee 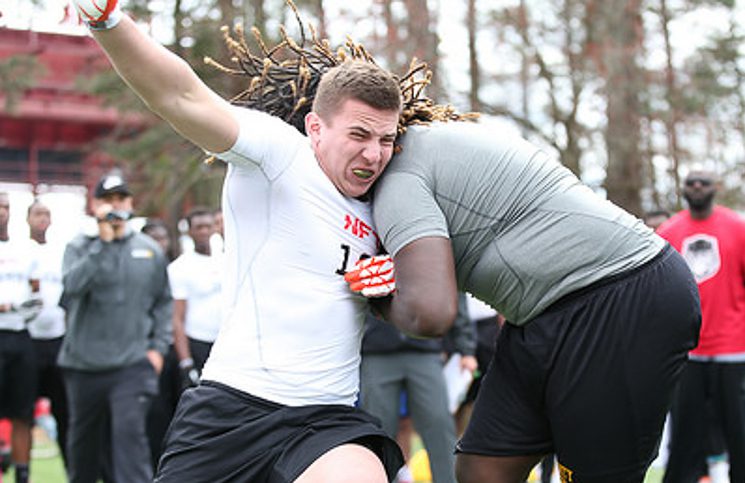 RTI caught up with Vol defensive end commit Andrew Butcher to discuss his comfort level with Tennessee and his recruiting efforts over the summer.