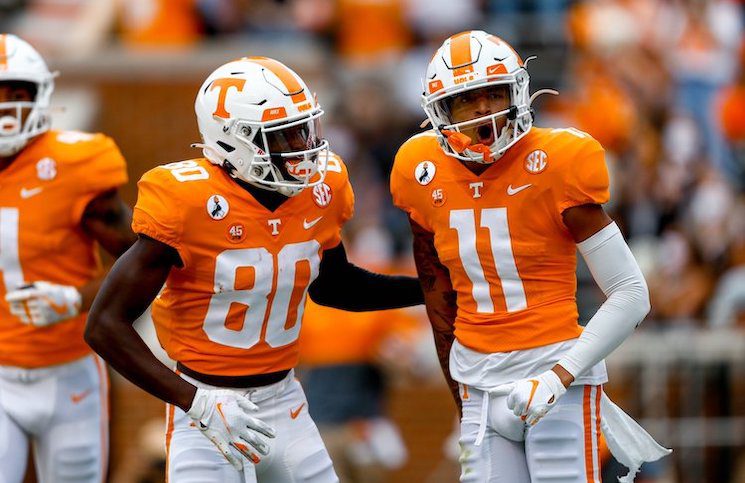 The Tennessee Volunteers will host the Bowling Green Falcons Thursday night at Neyland Stadium, with the stadium open to full capacity for the first time in over a year. The Vols are the expected favorite in this matchup, both in official predictions and point spread. Kick-off in Neyland will be at 8:00 p.m. ET, and […]

Despite both teams having the same record and the Vols playing at home, Florida opens up as nearly a touchdown favorite over Tennessee.