Tennessee Releases Statement On New Additions To The SEC 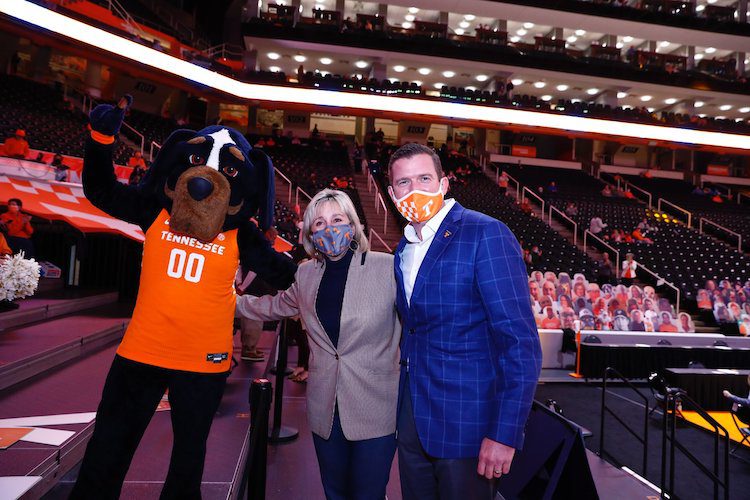 It’s been an interesting ten days in the SEC, as they’ve approved the memberships of Texas and Oklahoma. The university presidents and athletic directors have held multiple meetings over the last week to discuss the potential addition of the new members, with them approving their membership on Friday. The University of Tennessee Chancellor Donde Plowman […]

Tennessee Will Open The 2028 Season In Charlotte 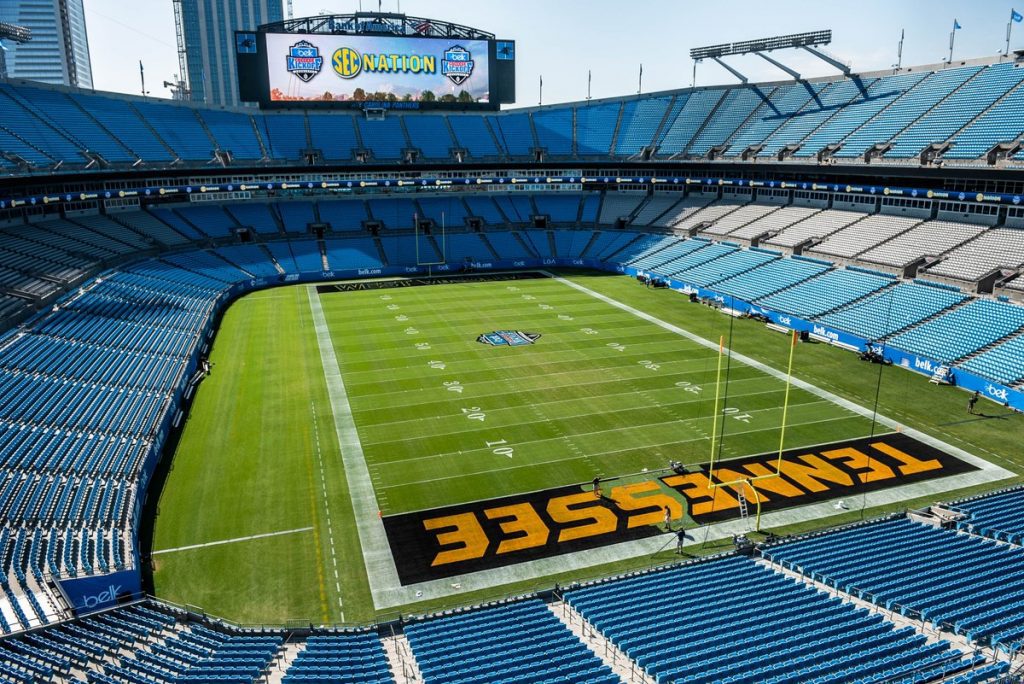 The Tennessee football program announced on Tuesday that they are running it back with a former season opener. The Charlotte Sports Foundation announced that Tennessee and West Virginia will open the 2028 season, presented by “Duke’s Mayo Classic”. This matchup opened the Jeremy Pruitt era in 2018, as the Mountaineers defeated the Vols. The two […]