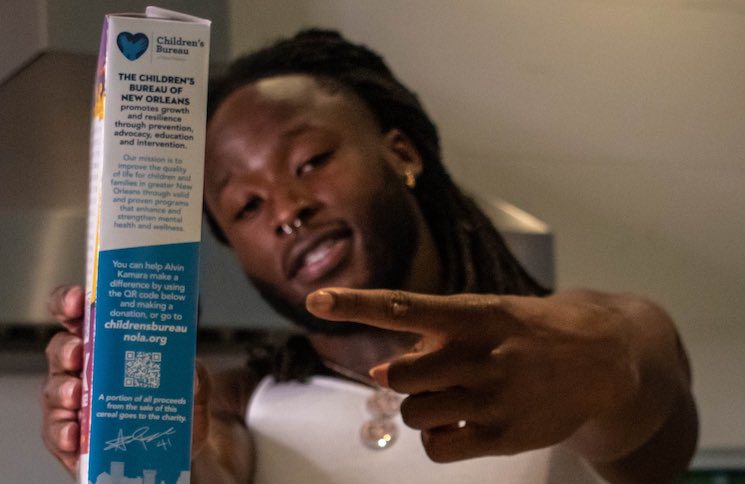 VFL Alvin Kamara, the Children’s Bureau of New Orleans, and the University of Tennessee have all teamed up to create something truly unique- a breakfast cereal for charity. That’s right, Kamara has officially announced the launch of his new breakfast cereal called Kamara’s King Crunch. “Man, having my own cereal, it’s amazing,” Kamara said in […]