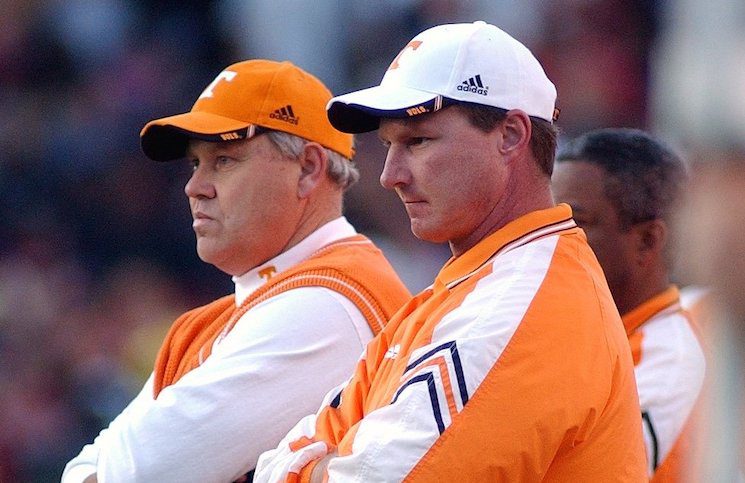 Rick Barnes will be looking for another assistant coach, as Desmond Oliver has been named the new head coach at ETSU. Oliver has been mentioned in multiple coaching searches over the past few years, but now gets the shot he’s been working for. It has been a confusing five days for the Johnson City community, […]

Former Tennessee wing Jalen Johnson announced on Friday that he will be attending another school in Tennessee for his final year of basketball.

No. 23 Tennessee Baseball Slips Up vs. ETSU

The basetball Vols dropped a mid-week game against ETSU after winning their first SEC series of the season over the weekend.