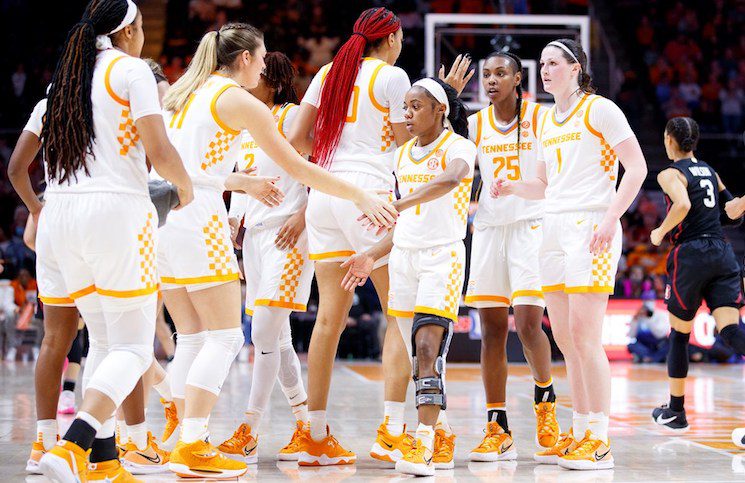 Tennessee coach Kellie Harper and players Jordan Horston and Tamari Key met with the media in Birmingham Tuesday for SEC Media Days, the unofficial start to basketball season. Harper discussed an abundance of topics including the challenges of recruiting in the transfer portal era. “Every player’s recruitment looked a little different,” Harper said. “We had […]

The Tennessee Lady Volunteers are prepping to enter the fourth year of the Kellie Harper coaching era in Knoxville. Harper led the Lady Vols to a third-place SEC finish last season and a trip to the Sweet Sixteen in the NCAA Women’s Basketball Tournament earlier this year. On Wednesday, Tennessee released some key information regarding […] 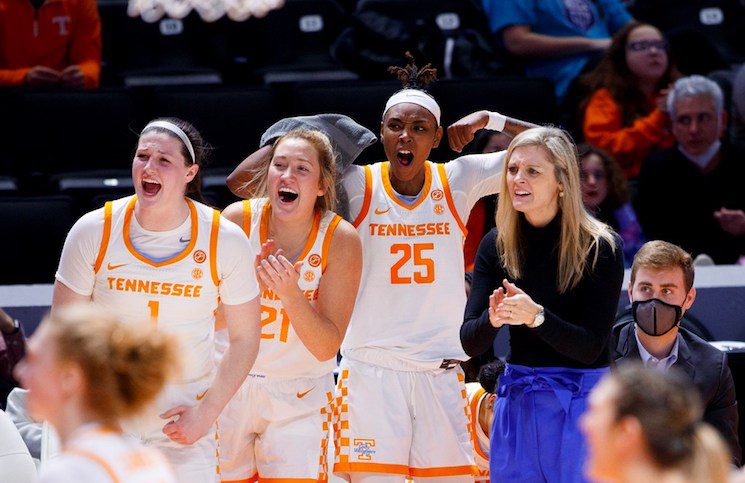 After a strong offseason, Tennessee cracked the top five for ESPN’s way-too-early women’s college basketball rankings. The Lady Vols returned to the Sweet 16 for the first time in five years in an up-and-down 2021-22 campaign, and ESPN expects Tennessee to continue its upward trajectory under head coach Kellie Harper. Tennessee comes in at No. […]

Lady Vols Land As No. 4 Seed, Will Play Opening Weekend In Knoxville 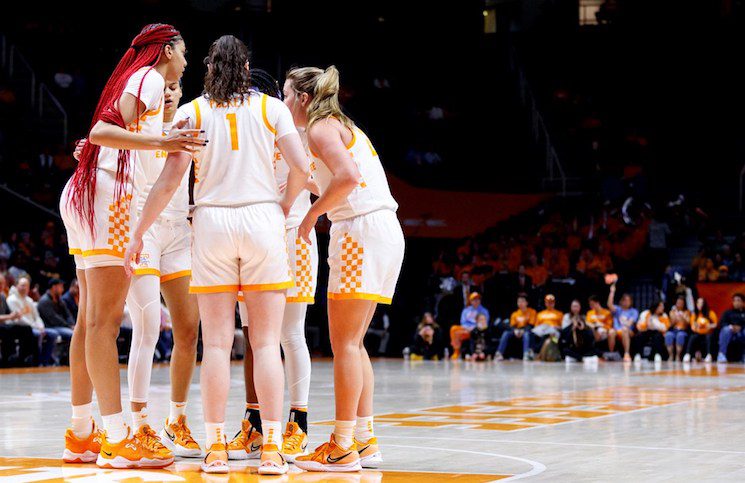 Who Were The Biggest Snubs In The NCAA Tournament? After over a week off, Tennessee finally learned its NCAA Tournament path Sunday afternoon. The Lady Vols landed as a four-seed in the Midwest Region matched up with No. 13 seed Buffalo. By earning a top-four seed, the Lady Vols will host games at Thompson-Boling Arena […] 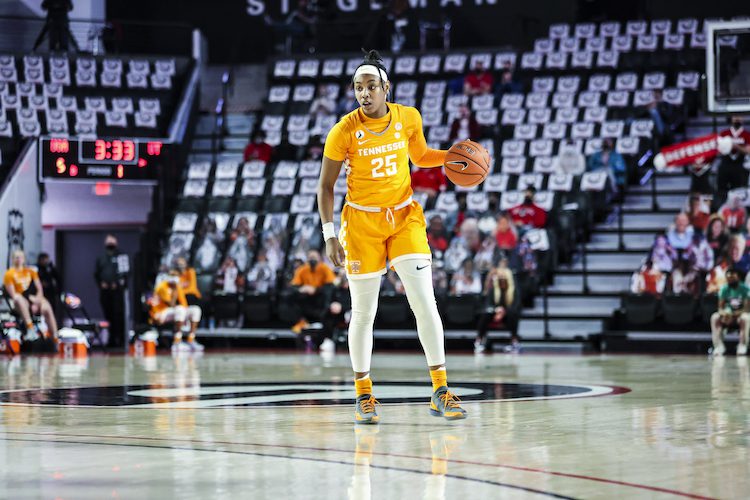 Lady Vols Bounce Back Against Missouri