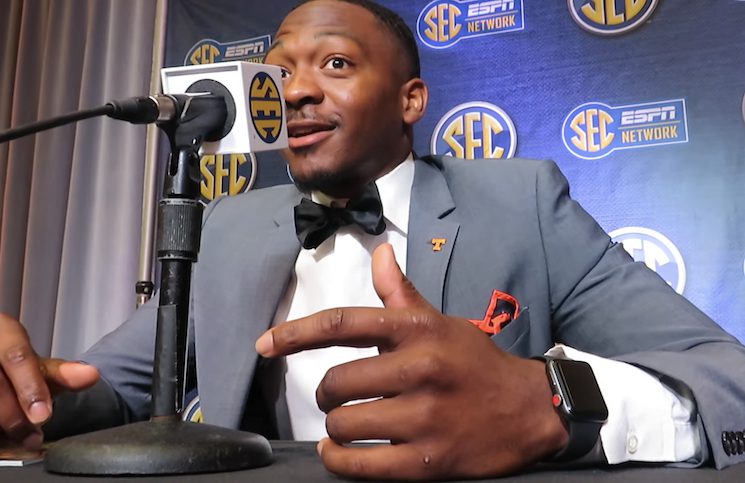 Hendon Hooker and Cedric Tillman burst onto the SEC scene last year in an undeniable way. With Hooker as the quarterback and Tillman as the number one wide receiver target, the two combined for 139 yards per game in Tennessee’s final four games of the season – including a 10-catch, 200-yard performance against Georgia. While […]