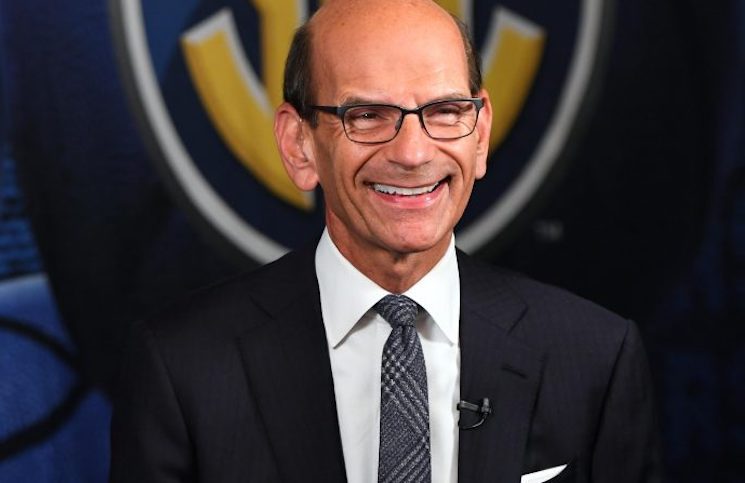 ESPN television host and University of Tennessee alumni Paul Finebaum didn’t waste any words when speaking about the Music City Bowl on Monday afternoon. While Finebaum has gone with and against particular Tennessee trends in the past, the ESPN host was fully on the side of the Volunteers in the Music City Bowl aftermath. During […] 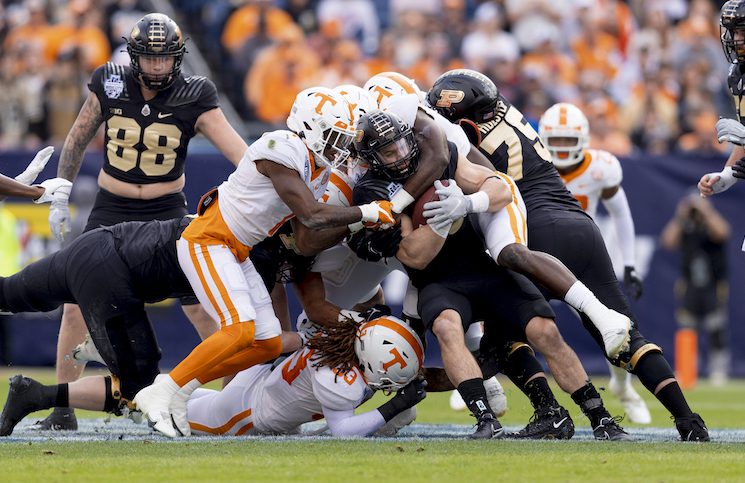 The Cotton Bowl Preview: Cincinnati’s Defense Needs To Get After Young Tennessee dropped a heartbreaker to Purdue to close the 2021 season in the Music City Bowl. Missed opportunities and blown calls were the story of the game as the Vols blew chances to win and a controversial forward progress call downed Tennessee in overtime. […] 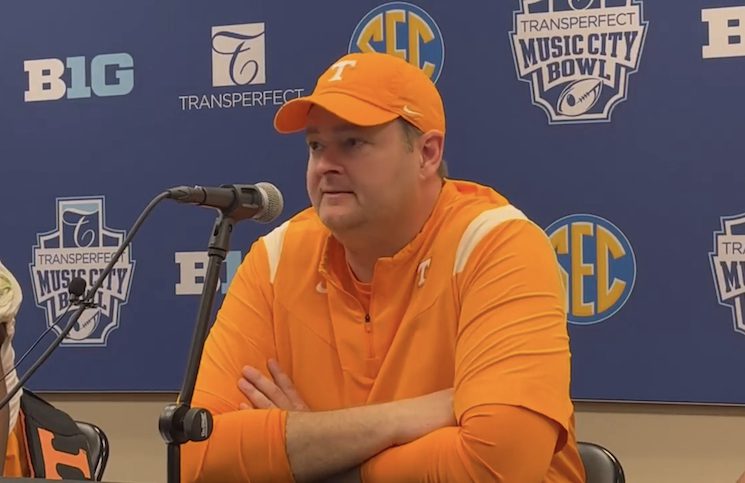 One of the notable storylines in the 2021 Music City Bowl between Tennessee and Purdue was the amount of late-game injuries from the Boilermakers’ team. It’s almost always going to be difficult to determine the severity of a player’s injury just from video evidence in hindsight. However, this has been a reoccurring situation for Tennessee’s […] 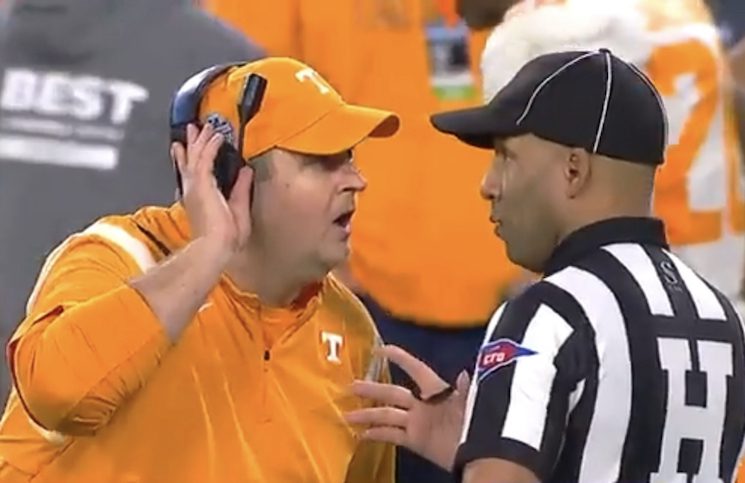 Cotton Bowl Preview: Alabama Are Rightfully Favorites Vs. Cincinnati Tennessee lost its 2021 season finale Thursday afternoon, falling to Purdue in overtime, 48-45. What was a wild, awesome and back-and-forth game ended in controversy as a forward progress whistle turned a Tennessee touchdown into a turnover on downs in overtime. College football fans, reporters, referees […]

Cotton Bowl Preview: Alabama Are Rightfully Favorites Vs. Cincinnati There’s something about Tennessee and the Music City Bowl. The Vols’ 2010 overtime loss to North Carolina came with a barrage of trash on the field and the implementation of the 10-second run off after the Tar Heels snapped the ball with 15 players on the […]

Four Quick Takeaways: Tennessee Falls To Purdue In A Thriller 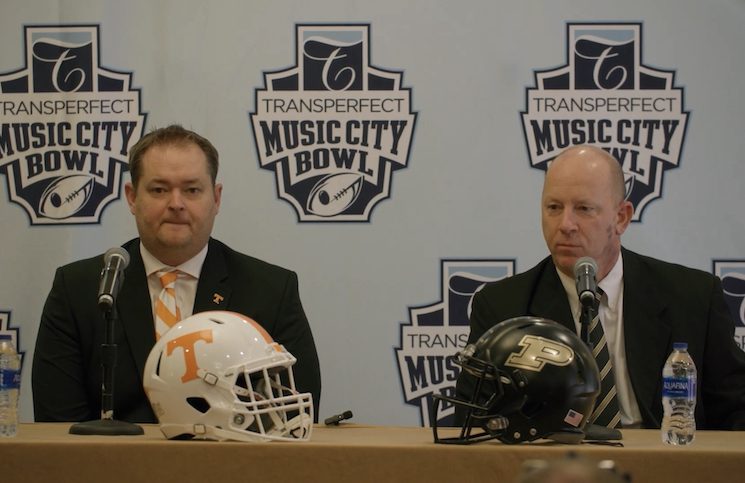 On Wednesday morning, just a day before the Music City Bowl, both Tennessee head coach Josh Heupel and Purdue head coach Jeff Brohm met with the media in Nashville. The Tennessee Volunteers (7-5) and Purdue Boilermakers (8-4) will meet in Nissan Stadium at 3:00 p.m. ET on Thursday to officially close both teams’ seasons. During […] 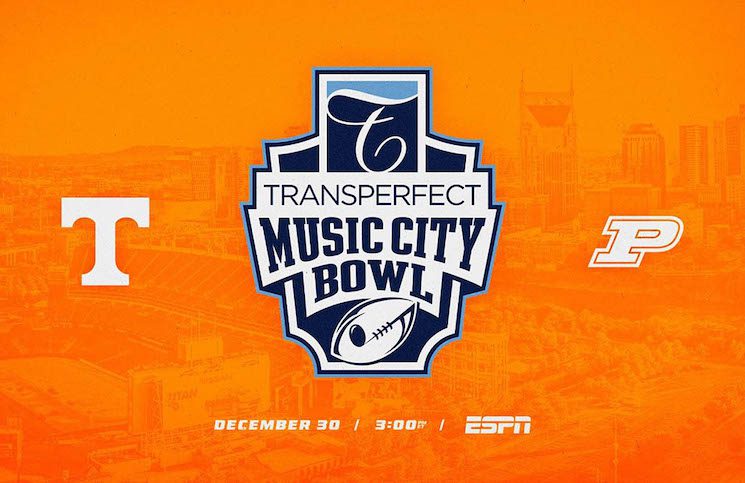 Coaches Jeff Brohm, Josh Heupel Music City Bowl The 2021 TransPerfect Music City Bowl, which will be live from Nissan Stadium in Nashville, TN, is just around the corner. The game featuring the Tennessee Volunteers (7-5) and Purdue Boilermakers (8-4) will begin at 3:00 p.m. ET on Thursday, Dec. 30. Nashville is going through severe […]