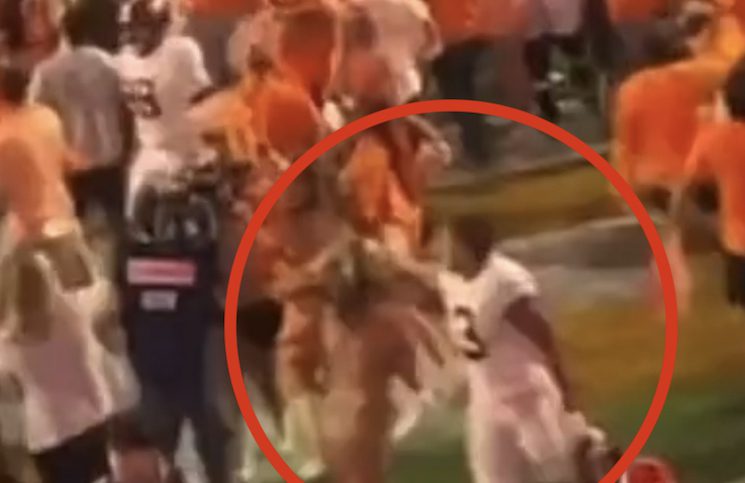 The story regarding Alabama wide receiver Jermaine Burton allegedly making contact with a Tennessee fan during the postgame celebration has continued to gain steam on Wednesday morning. The video was originally released by Tik Tok user Emily Isaacs on Tuesday evening and appears to show her incident of getting shoved by Burton in slow motion. […]

How Alabama Football Is Like A Mercedes Benz Plant

Tennessee defensive line coach Rodney Garner has had as close of a look at Alabama football’s dynasty under Nick Saban as any other coach in the country. Tennessee’s matchup with No. 3 Alabama will be Garner’s 13th matchup against the Crimson Tide in Saban’s 16 seasons at the helm. The longtime SEC assistant has done […]

Alabama enters this week’s matchup against No. 6 Tennessee with a major unanswered question. Star quarterback Bryce Young is questionable for the game in Knoxville after suffering a right shoulder injury against Arkansas. Back up quarterback Jalen Milroe started in place of the injured Young in Alabama’s, 24-20, victory over Texas A&M Saturday. Young was […]

Can you imagine a world where Nick Saban wasn’t the coach of Alabama for the last 10 or so years? According to author John Talty, that was closer to reality than anyone knew or expected. In Talty’s new book, “The Leadership Secrets of Nick Saban: How Alabama’s Coach Became the Greatest Ever”, the AL.com writer […]

Alabama football head coach Nick Saban has the whole college football world discussing him, Texas A&M, and N.I.L. (name, image, and likeness) on Thursday morning. While speaking at The World Games 2022 event on Wednesday, Saban gave an unfiltered explanation regarding his frustrations with the current landscape of college football. Specifically, Saban called out Texas […]

Will The Rams Run It Back? Former Tennessee head coach Derek Dooley is reuniting with Nick Saban, joining Alabama’s staff as an offensive analyst, Football Scoop’s John Brice first reported. Dooley has deep ties with Saban, working for the Alabama coach in previous stops at LSU and with the Miami Dolphins. After three unsuccessful years […]

Tennessee @ No. 4 Alabama: How to Watch, Key Stats, Betting Odds 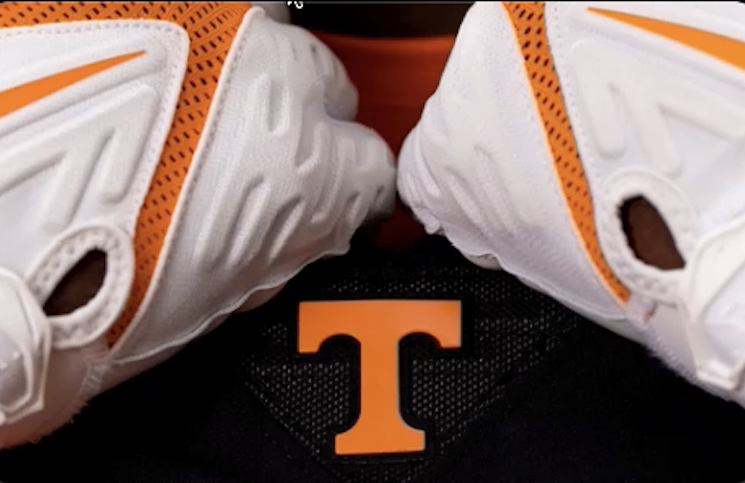 Usually, Tennessee and Alabama meet on the Third Saturday in October every season. That’s how the tradition goes, at least. However, the 2021 matchup between the teams falls on a special year, in which the game will be on the Fourth Saturday in October. Tennessee is now past the halfway point of the season, with […]

On Wednesday mornings, all 14 SEC head coaches rotate through an SEC Teleconference call, opening up a range of questions for each coach. Both Tennessee head coach Josh Heupel and Alabama head coach Nick Saban spoke back to back on the call before their teams clash on Saturday night. During his portion of the media […] 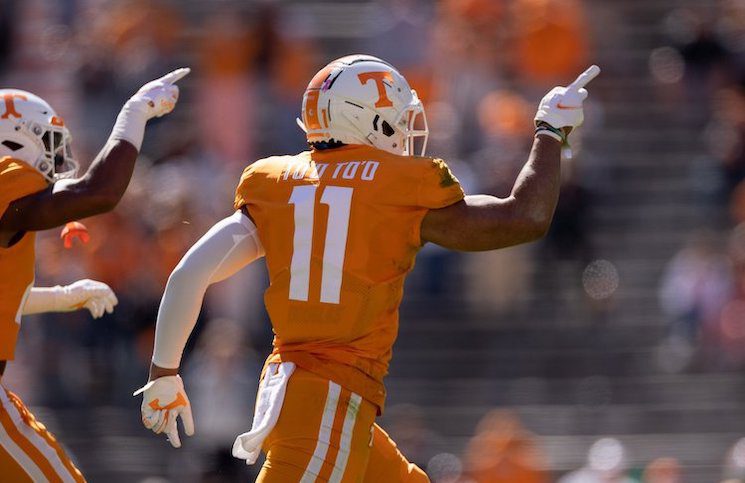 Former Tennessee linebacker Henry To’o To’o spent two years playing for Tennessee before transferring to Alabama in the last offseason. To’o To’o has been through an eventful 2021 that saw him leave Tennessee, join Alabama, and then be named the starting linebacker for the Crimson Tide. On Tuesday, To’o To’o spoke to the local media […]