Sec Championship Recap: Georgia Falls To #3 Seed In CFP After Losing To Alabama 41-24 Tennessee opened as 2.5-point underdogs for its bowl game matchup against Purdue, according to CircaSports. However, the line has already moved heavily in Tennessee’s direction as the Vols are now 2.5-point favorites over the Boilermakers according to Caesar Sports. The […] 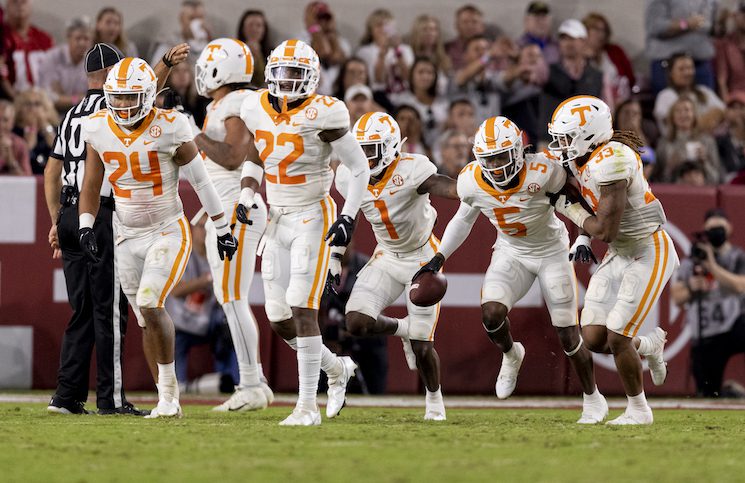 Tennessee is heading to the mid state to play in the Transperfect Music City Bowl against Purdue. Its the Vols’ first time in the Nashville bowl game since 2016 when Tennessee defeated Nebraska, 38-24. 🚨 OFFICIALLY OFFICIAL 🚨@BoilerFootball will play @Vol_Football on Dec. 30 at @NissanStadium! See you there 🎟️: https://t.co/hnTTv6qsiM pic.twitter.com/gQQMLEp6Lg — TransPerfect Music […]