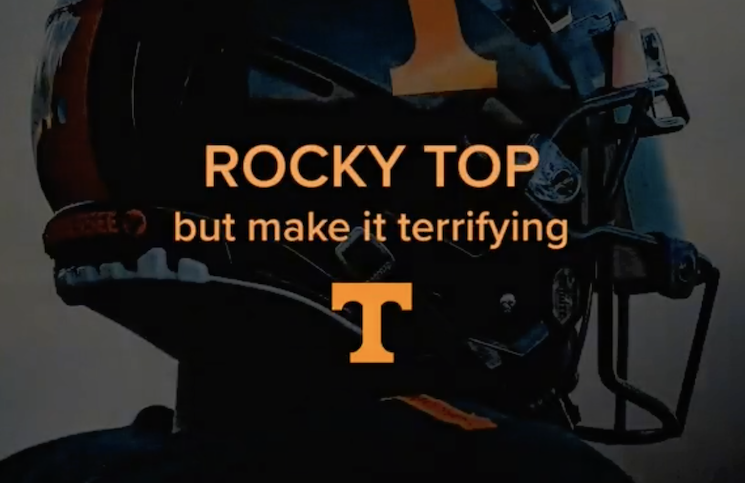 Tennessee Athletics and athletic director Danny White have been on a mission to give the Volunteers the best atmosphere in all of college sports. The V-O-L-S letters were returned to the top of Neyland Stadium, Lindsey-Nelson Stadium is receiving top-tier renovations, and much more. The moral of the story is that Tennessee is listening to […] 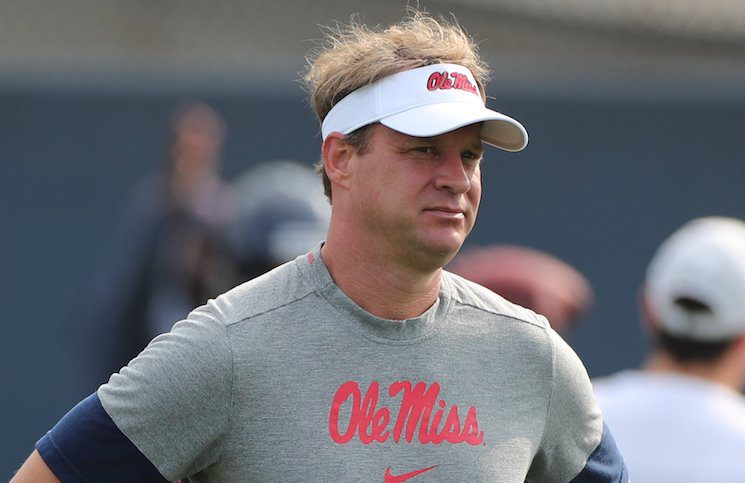 Ole Miss head coach Lane Kiffin is already getting his team ready for their October road test in Knoxville. During Monday’s fall camp in Oxford, “Rocky Top” could be heard playing on the speakers during the Rebels practice. Kiffin and the Rebels will travel to Neyland Stadium to take on Tennessee this season on Saturday, […]

Florida head coach Dan Mullen said that “Rocky Top” is a “catchy tune” but that he hopes he doesn’t hear it much on Saturday.

After posting a career-high in points with the Miami Heat, former Vol Josh Richardson sang “Rocky Top” during a post game interview.

The Pride of the Southland Marching Band played Rocky Top in the streets of Washington D.C. on Saturday.

Peyton Manning seems to be enjoying retirement after going out on top as a Super Bowl winning quarterback in February.

Butch Jones and the 2016 Vols serenade Peyton Manning with Rocky Top as a farewell for his retirement.