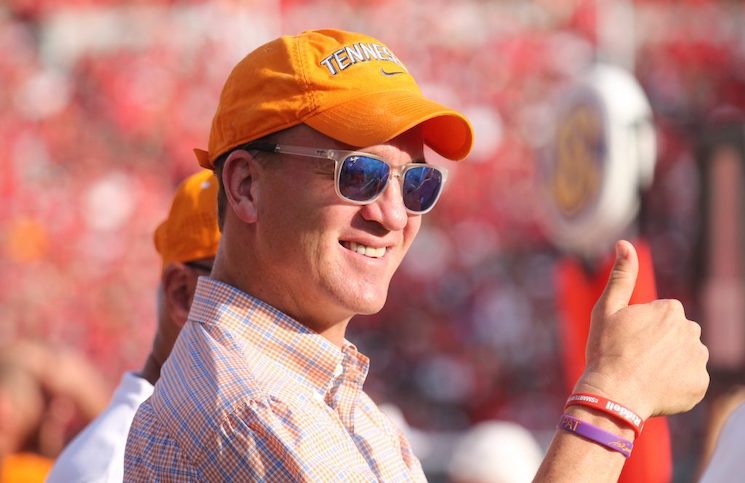 Former Pro Bowl NFL linebacker Bart Scott did not enjoy playing Peyton Manning – and that’s a fact. Over the weekend, while appearing on ESPN Radio, 10-year NFL veteran Bart Scott spoke about the legendary rivalry that was between Peyton Manning and Tom Brady. However, as a former opponent on both, Scott says that going […]