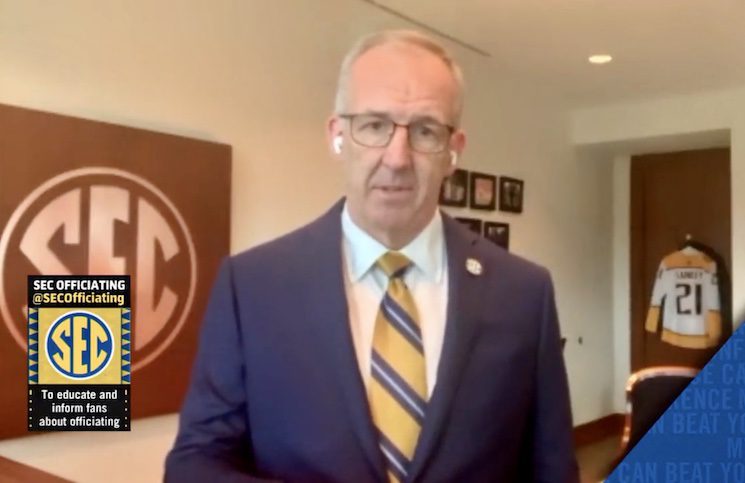 During an appearance on the Paul Finebaum Show on Wednesday, SEC commissioner Greg Sankey spoke about several topics involving the SEC and college athletics in general. One of the topics mentioned early on between Finebaum and Sankey revolved around the incident that took place during the fourth quarter of Tennessee’s game against Ole Miss “The […]