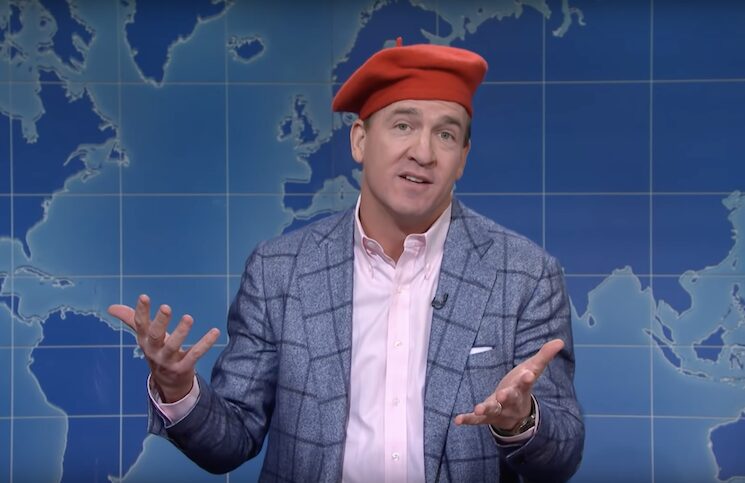 Peyton Manning is a well-known, Hall of Fame quarterback from the University of Tennessee. Most everyone knows that. But even the people that aren’t quite tuned in to sports likely know Manning’s name from one of his many, many, many hilarious sketch comedy skits. For a number of years during his playing career and now […]

Pro wrestler/entertainer John Cena was the guest host of Saturday Night Live this weekend, and he took aim at one of Tennessee fans’ favorite targets in one of his sketches: Alabama football.