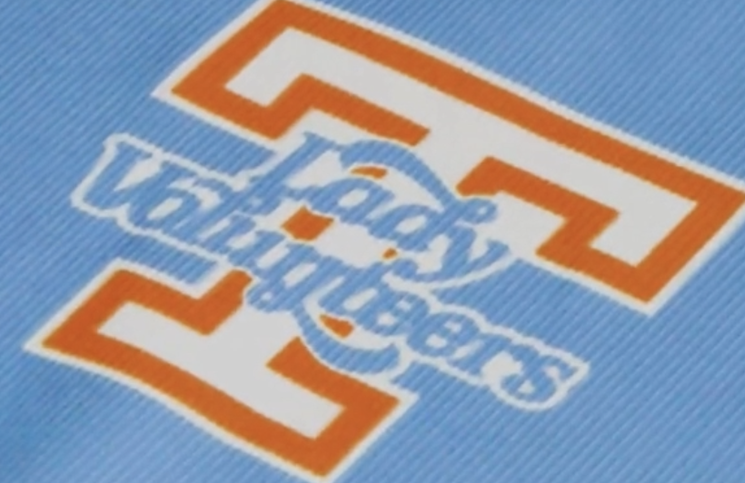 Tennessee Takeover Has Been Set For The SEC Network 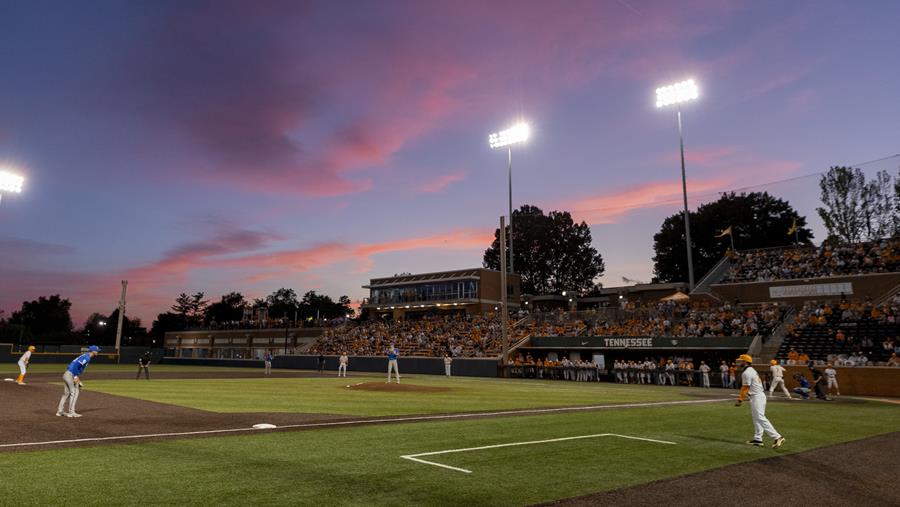 The yearly SEC Network takeover has been set for Tennessee athletics, as it will begin on July 14th, starting at midnight. Multiple Vols sporting events will be aired on the network during the day, including some of the most memorable moments of the past two years. This event is usually a day filled with softball, […]