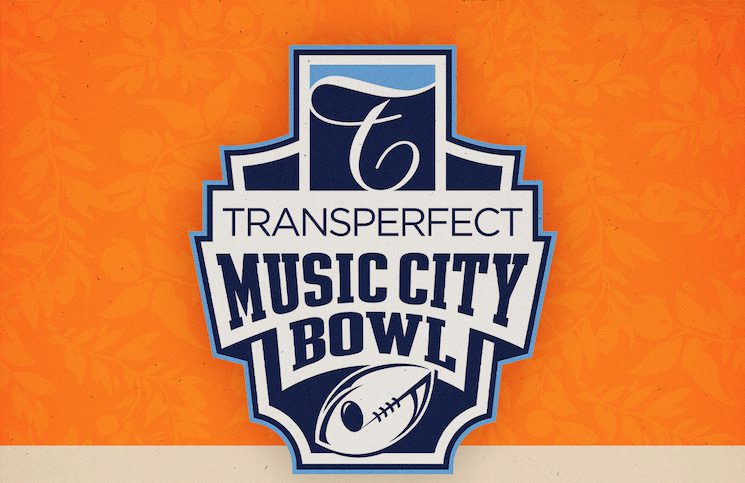 The Music City Bowl in Nashville is less than two weeks away and the Vols are hard at work preparing. Tennessee will take on Purdue (8-4) as the team looks to cap off Josh Heupel’s inaugural season with a win. The Tennessee Volunteers ended the regular season with a record of 7-5 under Heupel and […]

A pair of Vols, offensive linemen Trey Smith and Cade Mays, were named preseason All-Americans by Sporting News on Thursday.

Sporting News ranked every major coaching hire that happened after the 2017 season, and they are fairly high on Tennessee’s hiring of Jeremy Pruitt.

Just like at SEC Media Days, Sporting News predicts the Vols will finish third in the SEC East this upcoming season.

The Vols checked in the top 15 of the latest poll released by the Sporting News on Tuesday.