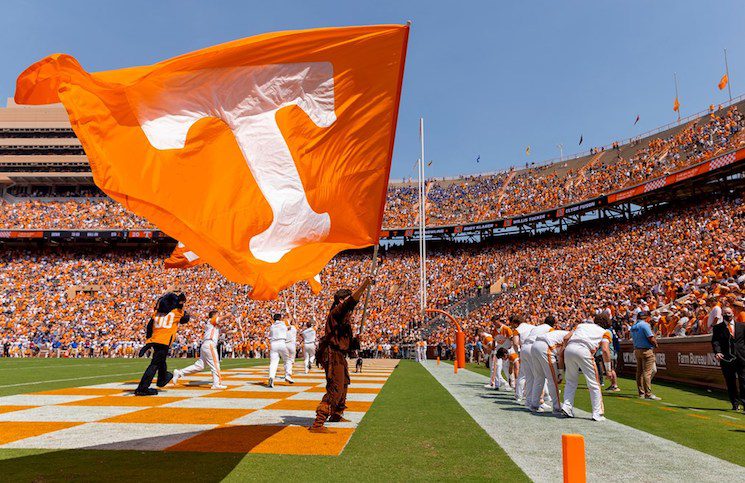 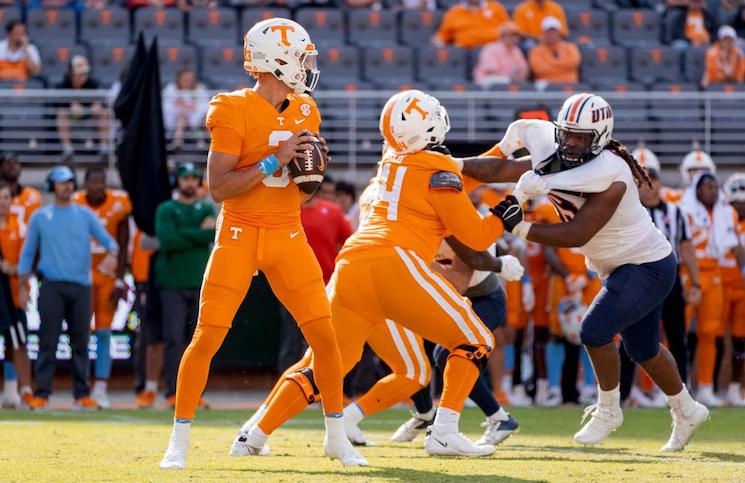 Josh Heupel Optimistic to Have Tayven Jackson for Orange Bowl

After suffering an injury against UT Martin and missing the season’s final five games, Tennessee freshman quarterback Tayven Jackson looks to be back in action with his teammates this week. Jackson participated in the Vols’ practice on Friday and Saturday and went through passing drills in front of the media in attendance. “I think if […] 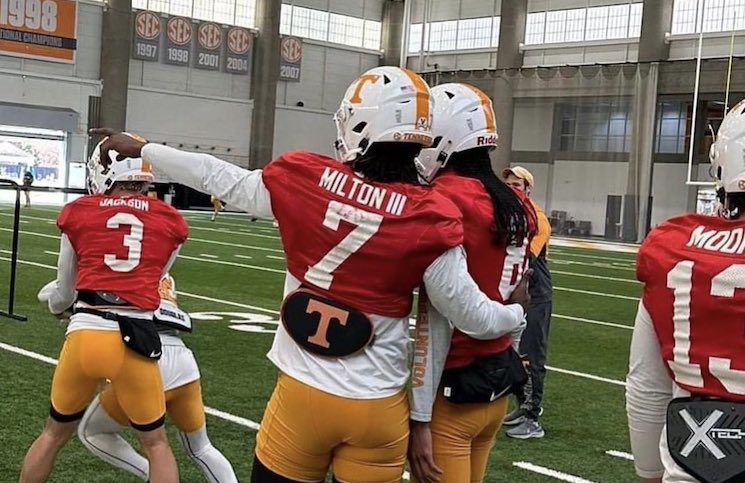 The Nico Iamaleava era has officially begun in Knoxville after the hype has been building and building over the last nine months. On Thursday, the former five-star quarterback prospect shared a photo of the No. 8 practice jersey that he would be wearing on the field with the Vols. And, sure enough, photos surfaced on […]

Should Tennessee Pursue A Quarterback In The Transfer Portal?

The transfer portal is officially open and silly season is here with it. Tennessee will be active in the portal and we looked at some positions the Vols will likely pursue last week. But what about quarterback? With Hendon Hooker off to professional football, Tennessee has two returning scholarship quarterbacks on its roster— Joe Milton […] 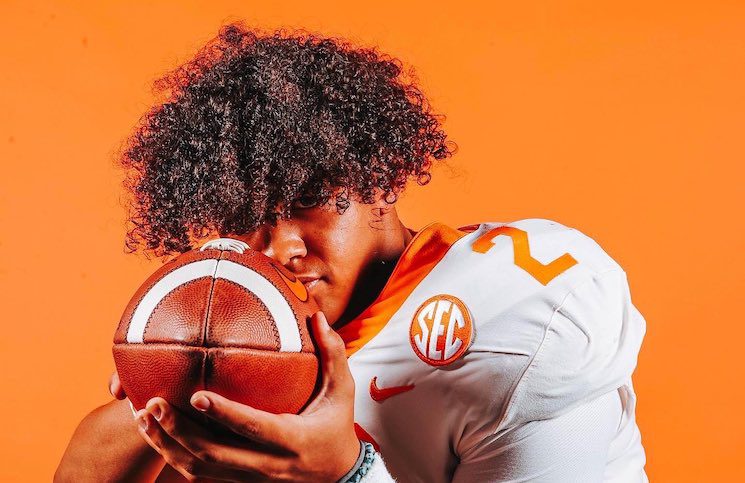 The top-ranked quarterback in the class of 2024 has officially wrapped up a visit to Rocky Top this weekend. Last Wednesday, five-star quarterback Jadyn Davis tweeted out that he would be taking a visit to Tennessee that coming weekend. And on Sunday evening, Davis showed off some of the pictures he took while on campus, […] 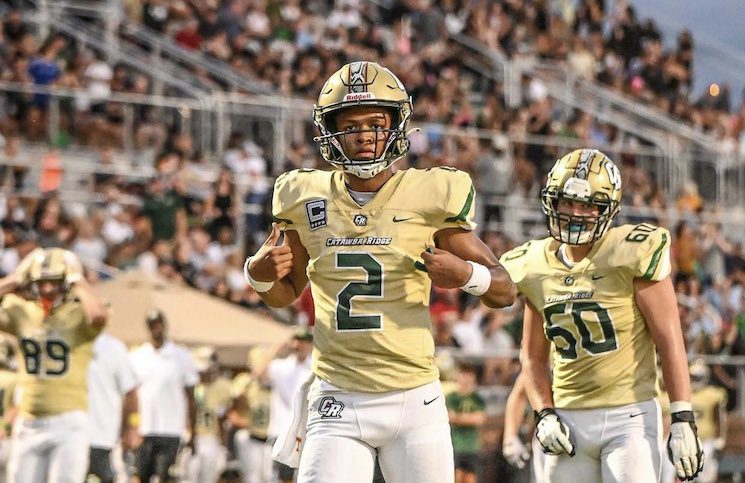 The top-ranked quarterback in the class of 2024 has set up a visit to Tennessee for this coming weekend. On Wednesday, four/five-star quarterback prospect Jadyn Davis tweeted out that he would be in Knoxville this upcoming Friday, April 1st. Rocky Top, I’m back Friday📍🍊🧡#GoVols #GBO @coachjoshheupel @CoachHalzle @CoachGolesh — Jadyn Davis (@iamjadyndavis) March 30, 2022 […]

How Tayven Jackson Is Already Impressing His Coaches 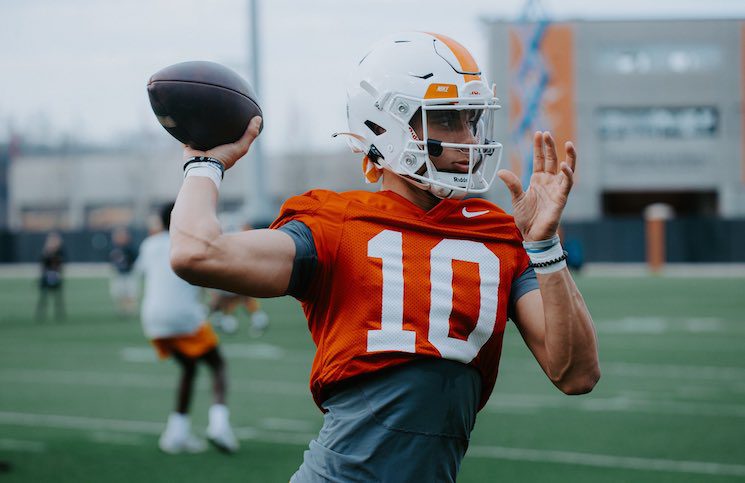 Las Vegas Raiders Sign LB Jayon Brown Tayven Jackson was one of Josh Heupel’s first commits to the 2022 class. The former four-star quarterback out of Greenwood, Indiana arrived to campus in January and has hit the ground running. With one week of spring camp in the books, Jackson has already made a big impression […] 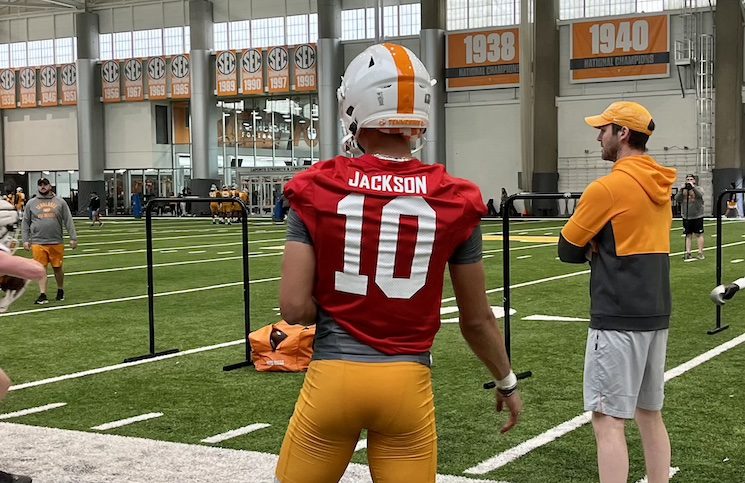