One of Tennessee’s top basketball targets will announce his collegiate decision this Friday and the Vols are a finalist.

Tennessee picked up a hoops commitment with local ties on Tuesday night.

Rick Barnes has his first commitment of his Tennessee tenure in Alabama point guard Lamonte Turner.

Recruits/Transfers To Know This Offseason

We’re still getting a feel for who Rick Barnes and the Vols will go after this offseason to help retool the roster, but here are a few names to watch. 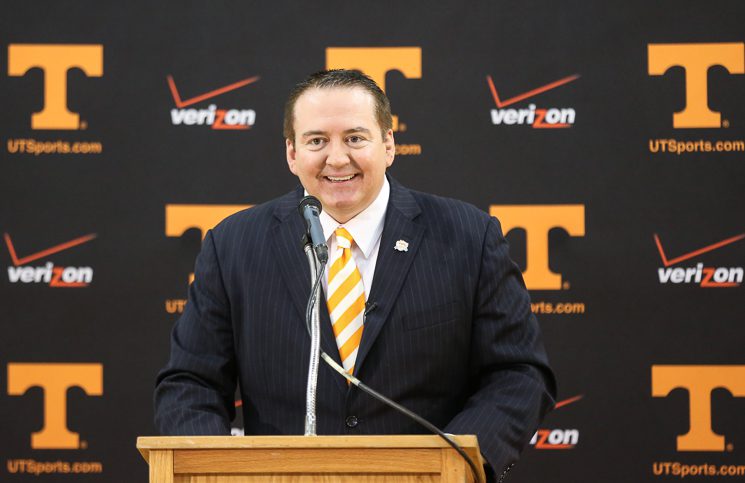 The Vols picked up a massive commitment from four-star guard/forward Chris Clarke on Thursday afternoon.