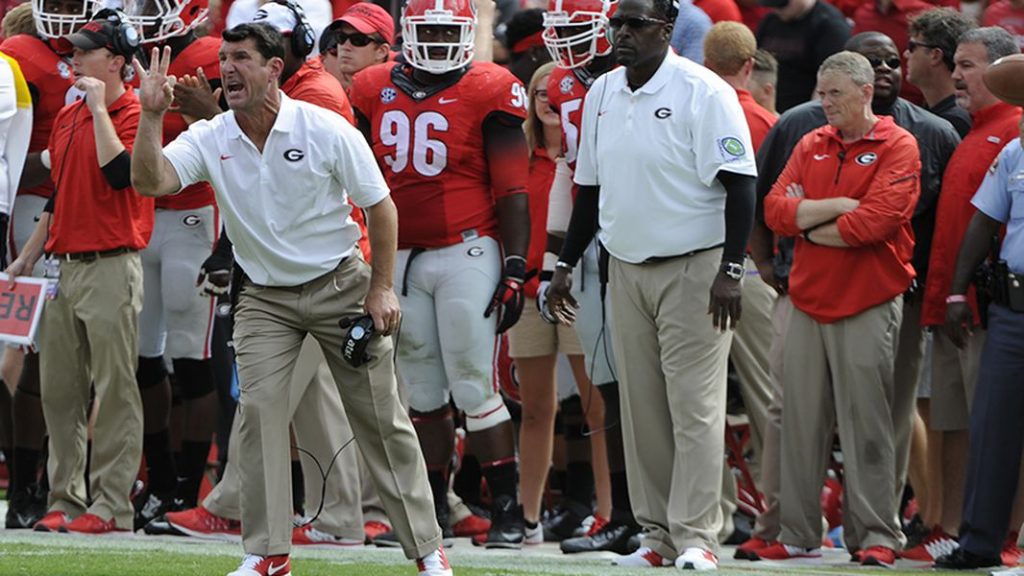 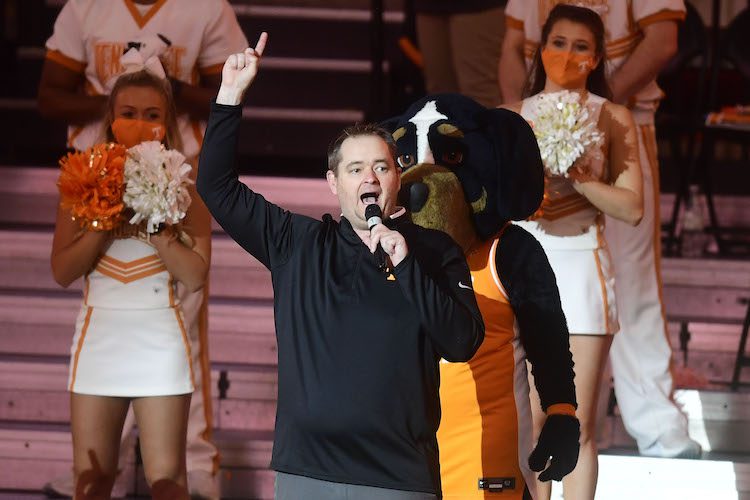 According to FootballScoop.com, Tennessee will be adding an impressive member to the staff as an offensive quality control coach in former Eastern Kentucky offensive line coach Walt Wells.