Alontae Taylor: “We Won’t Fall Apart… You Can Quote Me On That” 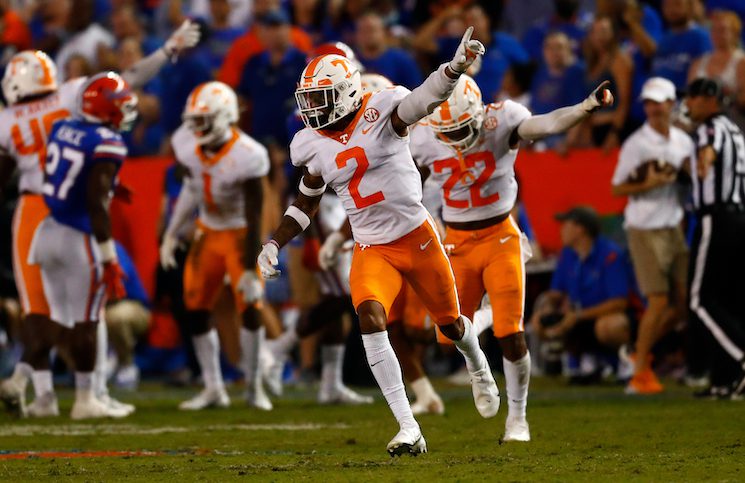 One of the veteran players on Tennessee’s team, defensive back Alontae Taylor, had some strong words following the Vols’ loss to Florida. The words were not strong as in highly aggressive but were strong in their conviction and accountability. “We won’t fall apart,” Taylor said after the game. “Let me start off with that. We […] 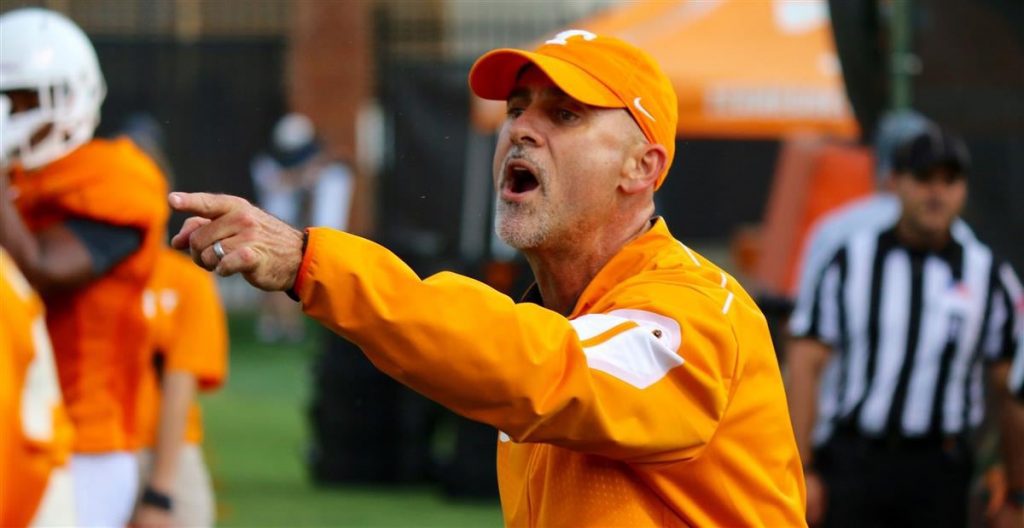 Tennessee officially announced the hiring of Willie Martinez and Rodney Garner to its defensive coaching staff on Friday. 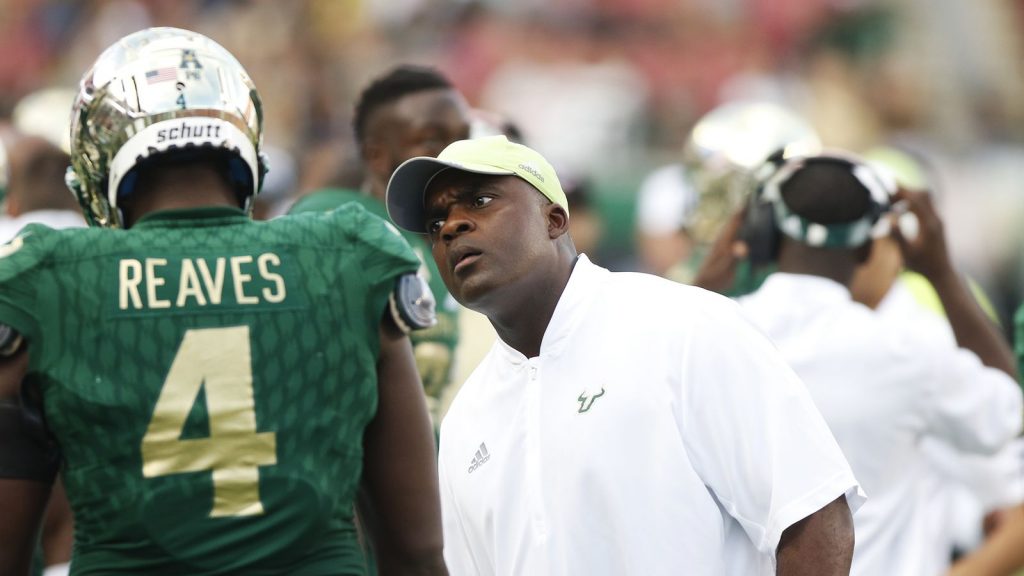 Pruitt explains defensive issues over middle of the field 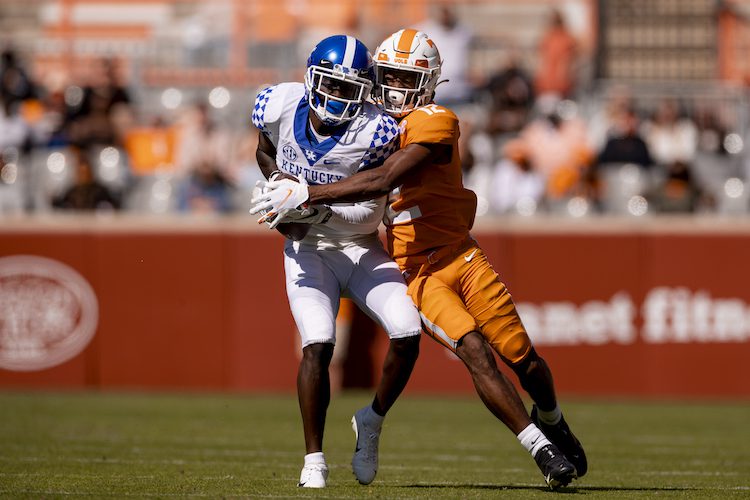 Vols head coach Jeremy Pruitt assessed his team’s defensive struggles over the middle of the field on Monday during his weekly press conference.

Vols head coach Jeremy Pruitt was pleased with his offense following Saturday’s practice, but it wasn’t the same case for his defense.

Tennessee’s defense showed improvement down the stretch this season, so does that mean Jeremy Pruitt’s defensive system is finally in place?

Pruitt: “Not a Whole Lot of Things” Vols’ Defense Has Done Well

Tennessee head coach Jeremy Pruitt said on Wednesday night that “there’s not a whole lot of things” that the Vols’ defense has done well this season.

Defensive coordinator Bob Shoop spoke to the media on Friday, sharing his thoughts on where Tennessee needs to improve heading into 2017

Opposing offenses continue to put up record numbers against UT, but Butch Jones says he’s more concerned with getting wins.