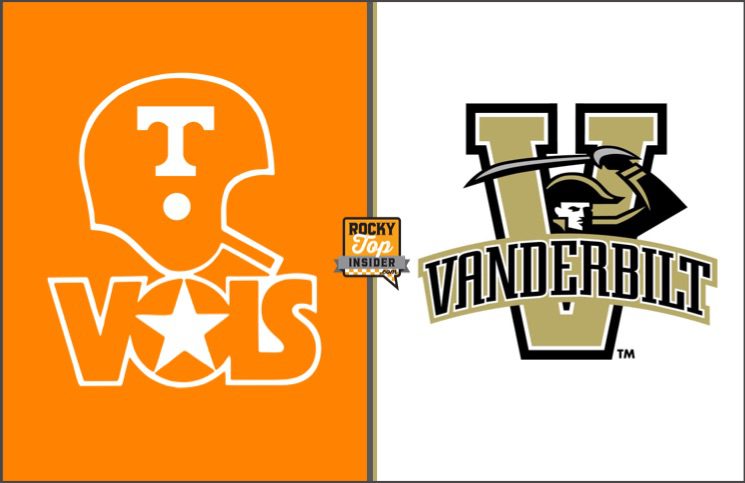 The Opponent: Vanderbilt University was founded in 1873 and named after Cornelius Vanderbilt. Neil (I think we can call him that) lived a pretty amazing life, dominating land & sea shipping lanes in the second half of the 19th century. It was his second wife, also his cousin, who convinced him to donate $1 million […]