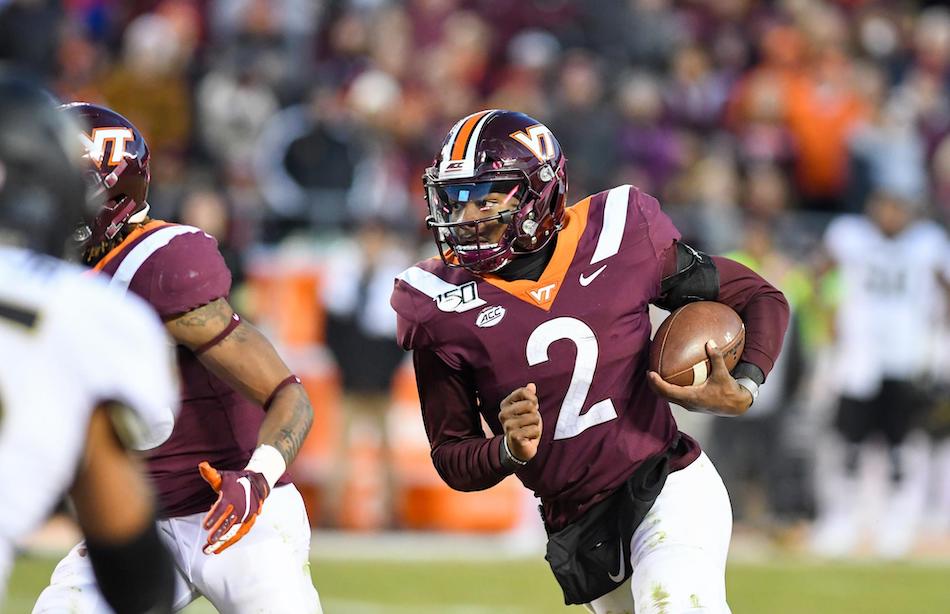 “We look forward to Hendon joining the Tennessee football family this semester,” Vols head coach Jeremy Pruitt said in a press release. “Hendon is a very talented and dynamic quarterback with multiple years of Power Five experience. He will be a great addition to our quarterback room and make a positive impact with two years of eligibility remaining.”

Hooker split time this past season with Oregon transfer Braxton Burmeister. He missed Virginia Tech’s first two games of the season due to injury, but returned to action in Week 3 and started seven of the Hokies’ eight remaining games.

Hooker has two years of eligibility remaining. He joins a Tennessee quarterback that currently has two quarterbacks on scholarship in Harrison Bailey and Brian Maurer. Four-star quarterback signee Kaidon Salter is set to be an early enrollee.