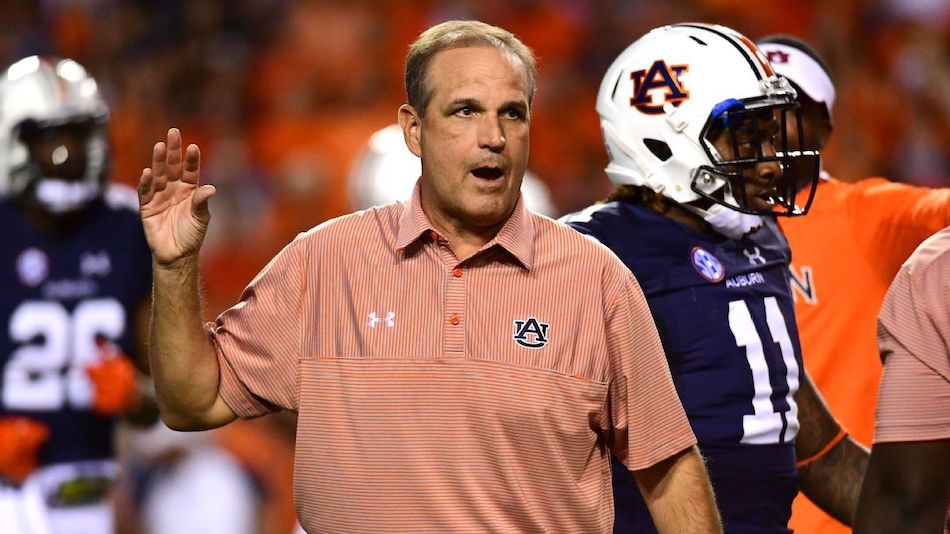 Tennessee defensive assistant Kevin Steele will serve as Tennessee’s interim coach following the firing of head coach Jeremy Pruitt, the University announced on Monday afternoon during a press conference. Steele was hired by Pruitt as a defensive assistant last week.

“Although he only recently joined the Volunteers, he has the right leadership experience, having been a former head coach at Baylor and defensive coordinator at Auburn,” Plowman said. “He also served as the interim head coach at Auburn and is widely considered a top recruiter. Coach Steele has deep Volunteer roots, having played here and coached here in the past. We will give him the support he needs to keep the program moving forward toward success.”

Steele played linebacker at Tennessee under Johnny Majors from 1978-79 after transferring from Furman. The former Vol also coached at UT, serving as a student assistant in 1980, a graduate assistant in 1980-81 and the outside linebackers coach in 1982. It was the first of two previous coaching stints on Rocky Top for Steele, as he returned to coach the defensive backs in 1987-88 following stops at New Mexico State and Oklahoma State.

“Linda and I are excited to be coming home,” Steele said in a press release when he was hired. “Tennessee is a special place to me personally. I am truly grateful to Coach Pruitt and Coach Fulmer for this opportunity, and I am eager to get to work alongside them once again. I look forward to helping create an environment where our players are successful and truly embrace what it means to be a Volunteer.”

The 62-year-old most recently served as Auburn’s defensive coordinator from 2016 up until this past season. Steele served as the Tigers’ interim head coach after Gus Malzahn was fired, but was not retained by new Auburn head coach Bryan Harsin.

Steele was a finalist for the Broyles Award as the top assistant coach in college football during the 2017 season. His defenses finished in the top 20 nationally in scoring defense in four of his five seasons at Auburn.

A familiar face in the SEC, in 2015, Steele served as defensive coordinator and linebackers coach at LSU. He went to Baton Rouge from Alabama, where he spent the 2014 season coaching the Crimson Tide linebackers and served as a special assistant to the head coach. In 2013, he served as Alabama’s director of player personnel.

Steele served as defensive coordinator at Alabama in 2007 and then held the same position at Clemson for three years from 2009-2011. While at Clemson, the Tigers won the 2011 ACC title, their first since 1991. Steele’s 2010 Clemson defense led the ACC and ranked No. 13 nationally in points allowed, surrendering 18.8 points per game.

Before he joined the Alabama staff in 2007, Steele coached with Bobby Bowden at Florida State for four years (2003-06), serving as the executive head coach for the Seminoles. He was named the Rivals.com National Recruiter of the Year in 2005 at Florida State after helping the Seminoles sign the top class in the country.

Steele joined Florida State after serving as the head coach at Baylor from 1999-2002. He was 9-36 during his time as head coach of the Bears.

Steele coached linebackers for the Carolina Panthers in the NFL from 1995-98. Under head coach Dom Capers, the Panthers reached the NFC Championship game in their second season (1996). After four years with Carolina, Steele was hired as head coach at Baylor in 1999.

From 1989-94, Steele coached the linebackers under Nebraska legend Tom Osborne. During his six years in Lincoln, the Cornhuskers went 60-11, appeared in six bowl games, won four conference championships and captured the 1994 national championship with a 13-0 record.

Steele is a native of Dillon, South Carolina.