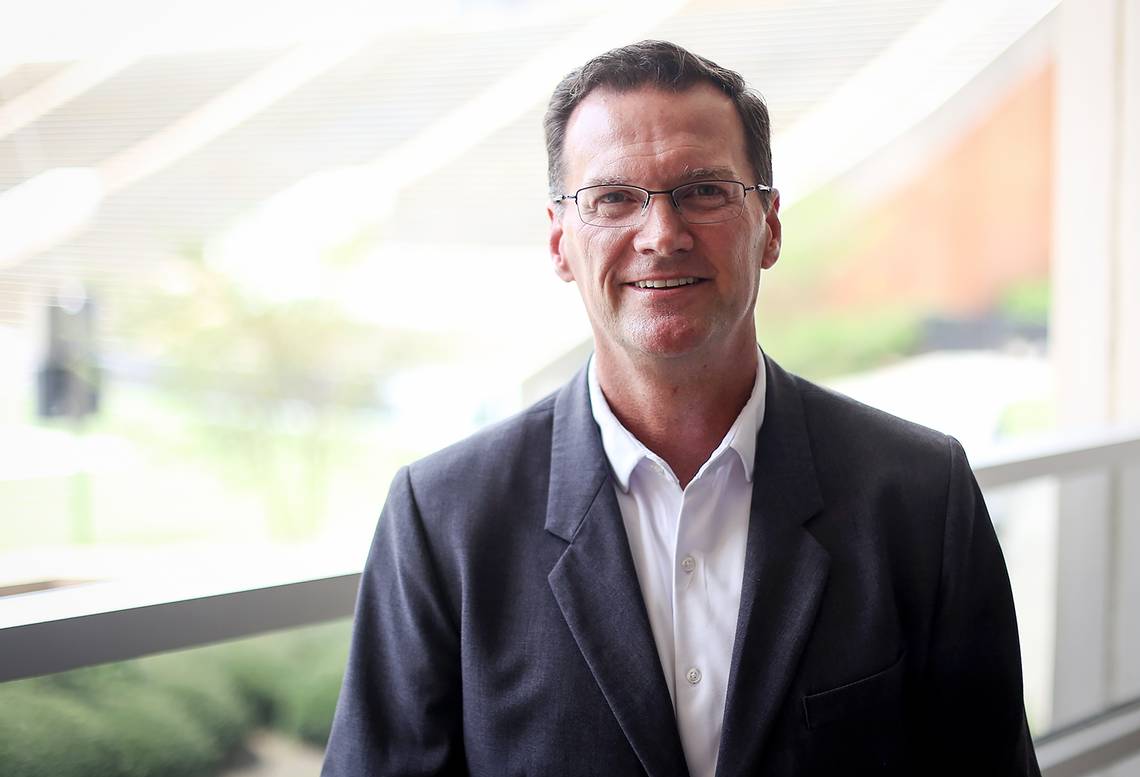 That’s no longer the case, however, as Stephen Igoe who covers ECU for 247Sports reported on Thursday morning that Gilbert “informed interim chancellor Ron Mitchelson on Wednesday that he is not involved and will not be involved in the AD search at Tennessee.”

Gilbert was considered a top candidate for the job due to his connections to Tennessee. He served as executive senior associate athletics director from 2011-2017 before leaving for ECU. Gilbert worked closely with Tennessee’s men’s basketball program and has a great relationship with head coach Rick Barnes. Gilbert’s son, Kent, is a walk-on freshman guard.

Tennessee announced on Monday that Vols head coach Jeremy Pruitt, along with nine other staff members, were fired following an internal investigation that discovered multiple NCAA violations into UT’s recruiting efforts. Assistant coaches Shelton Felton and Brian Niedermeyer, as well as director of player personnel Danny Stiff, were some of the key coaches fired.

UT is using Parker Executive Search in its search for a new athletic director. Fulmer will retire once a replacement is named and will be paid $450,000 a year through the end of his contract in 2023. Fulmer’s successor will then hire a head football coach to replace Pruitt.