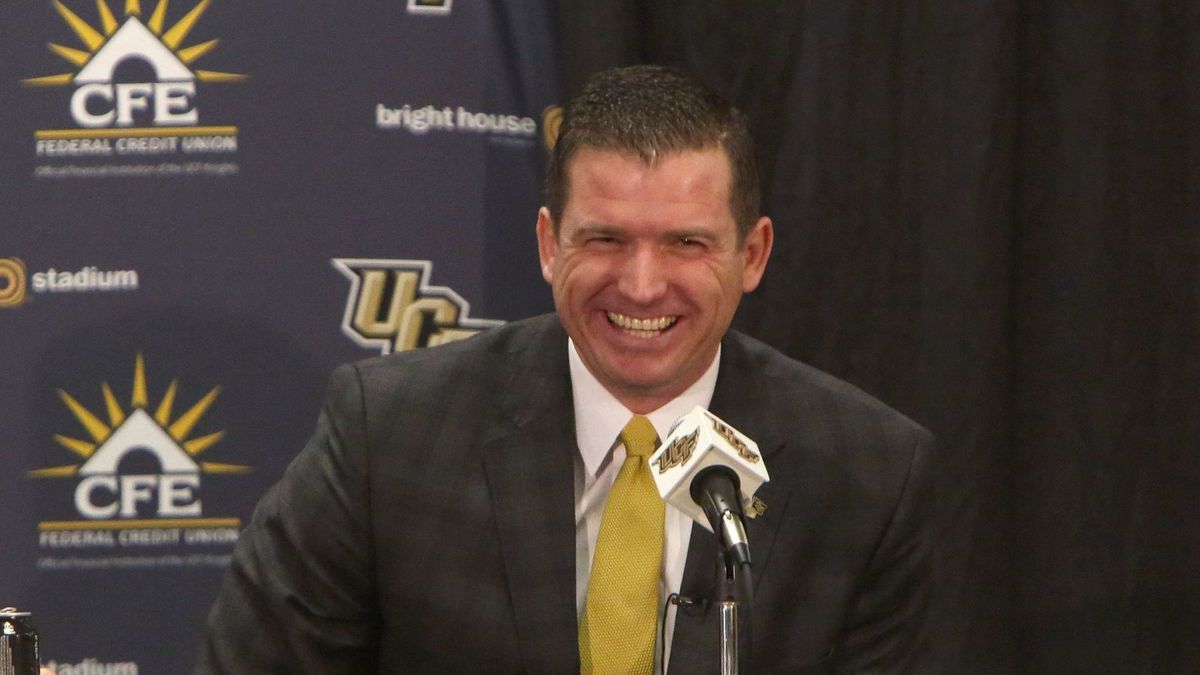 Tennessee wanted to move quickly in its search for an athletic director and it has done just that, as according to multiple reports, it has hired Central Florida athletic director Danny White to replace Phillip Fulmer. It was first reported by VolQuest.com.

White signed a new five-year contract extension in March that included a bump in annual pay ($1,081,500) to make him the highest paid AD at a public school in the state of Florida. His contract states that he would owe $2.5 million before May 11, 2021 if he were to leave. The agreement ran through 2025.