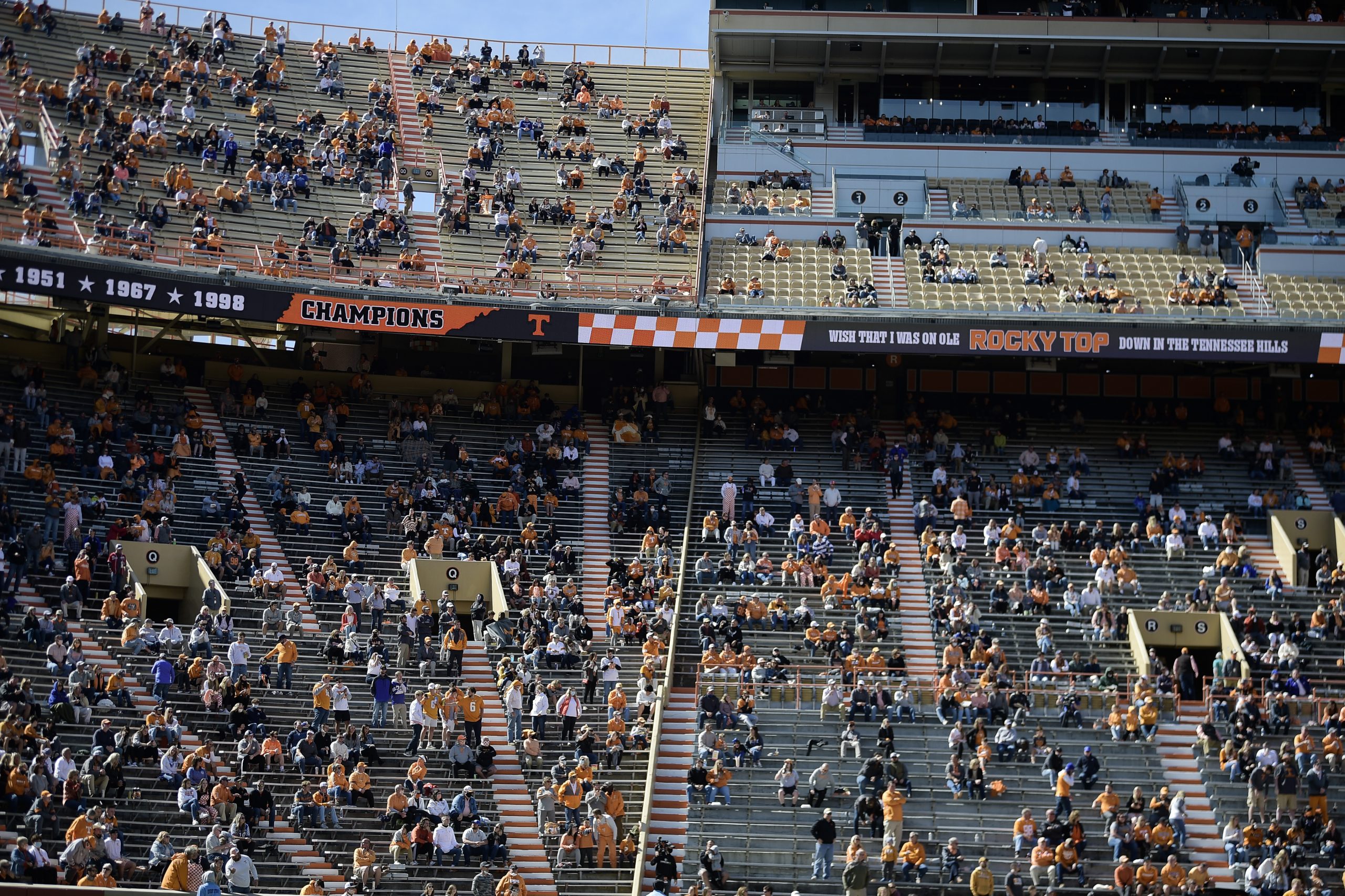 Tennessee found out its official 2021 schedule on Wednesday afternoon shortly after Josh Heupel was announced as the 27th head football coach in the program’s history. A day later, the Vols have added three opponents to their future schedules.

UT will face Tennessee-Martin on Oct. 22, 2022, the Skyhawks’ program announced on Thursday afternoon. It’ll be the second meeting all-time between the two schools. Tennessee defeated UT Martin 50-0 in its season-opener in 2010, the first game of the Derek Dooley era.

“We know this is an exciting addition to our non-conference schedule for everyone associated with our program,” UT Martin Director of Athletics Kurt McGuffin said in a press release. “When scheduling we try to find games that fit different parameters. We feel being able to add an in-state program like Tennessee is exciting not only for our players and coaches, but also for our fan base. We look forward to the future when a lot of our fans and alumni can come together to celebrate hopefully a fun day in Knoxville.”

Tennessee also added two games to the following season’s schedule in 2023. The Vols will host Austin Peay on Sept. 9, 2023 and Texas-San Antonio. Austin Peay’s trip to Knoxville will be just the second in school history. The Govs lost to the Vols in the 2013 season-opener, which was the first game of the Butch Jones era.

“Our football student athletes, coaches and Governors Fans everywhere could not be more excited about our chance to play the University of Tennessee,” said Director of Athletics Gerald Harrison. “Neyland Stadium is one of college football’s legendary cathedrals and we look forward to the opportunity to “Fly the Gov” in Knoxville.”

Along with UT Martin in 2022, the Vols will host Ball State (Sept. 3) and Army (Sept. 17). They’ll round out their four non-conference games with a trip to Pittsburgh on Sept. 10 to face the Panthers. Pittsburgh will come to Neyland Stadium this season for the first game of the agreed home-and-home.

Tennessee’s 2023 non-conference schedule is complete with the addition of Austin Peay and UTSA. It’ll also host Connecticut (Nov. 4) and travel to BYU to begin the season on Sept. 1 or Sept. 2. BYU came to Knoxville in 2018 for the first game of the contract.