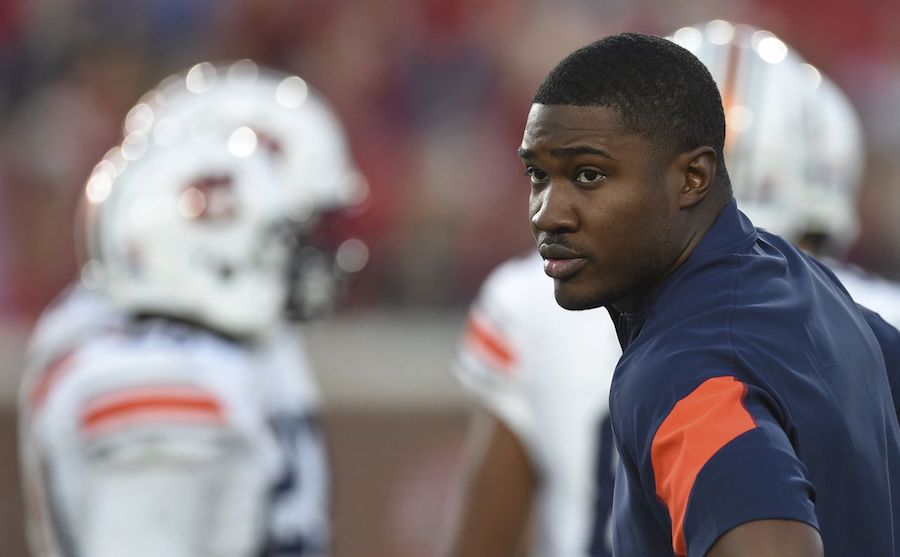 Brice also reported that the rest of Tennessee’s coaching staff could be announced as soon as today. UT athletic director Danny White and Heupel have reportedly discussed introducing the new coaching staff at halftime of Wednesday night’s men’s basketball game between No. 11 Tennessee and Georgia inside of Thompson-Boling Arena.

Burns returned to his alma mater of Auburn in 2016 as co-offensive coordinator and wide receivers coach. In 2017, Burns helped developed Ryan Davis, who set an Auburn record with 84 receptions, ranking second in the SEC and 20th nationally in catches per game.

Burns was the running backs coach at Arizona State before his time as a coach at Auburn. In 2015, Burns served as wide receivers coach at Middle Tennessee State, where he mentored Richie James and Ed Battlies. James led Conference USA with 108 receptions and his 1,346 receiving yards were third in the conference. Battlies’ 82 receptions and 1,048 receiving yards ranked fourth and fifth respectively in Conference USA.

From 2007-10, Burns earned four varsity letters at Auburn, excelling in a variety of roles. He was a quarterback his first two seasons at Auburn; in 2007, he became the first Auburn true freshman quarterback to start a game since Gabe Gross in 1998. He moved to wide receiver for the second half of his career, collecting nearly 2,300 total yards and 22 career touchdowns.