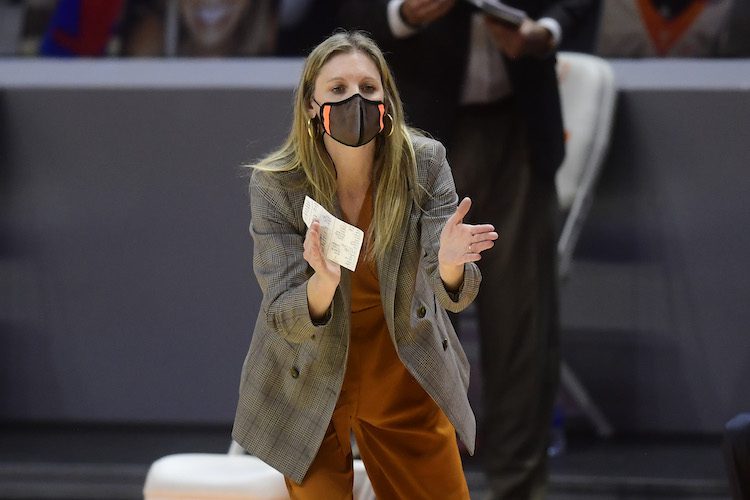 3-seed Tennessee beat 14-seed Middle Tennessee State 87-62 on Sunday behind a dominant second half performance to advance to the second round of the NCAA Tournament. The Lady Vols will now face 6-seed Michigan on Tuesday after securing Kellie Harper’s first postseason win as head coach.

“Before the game I told them that this was a long time coming,” Harper said following the game. “It was fun. I wanted our players to go out and enjoy the moment because obviously last year you see how quickly these can be taken away.”

Here’s what Harper had to say following her first NCAA Tournament win as head coach of the Lady Vols: