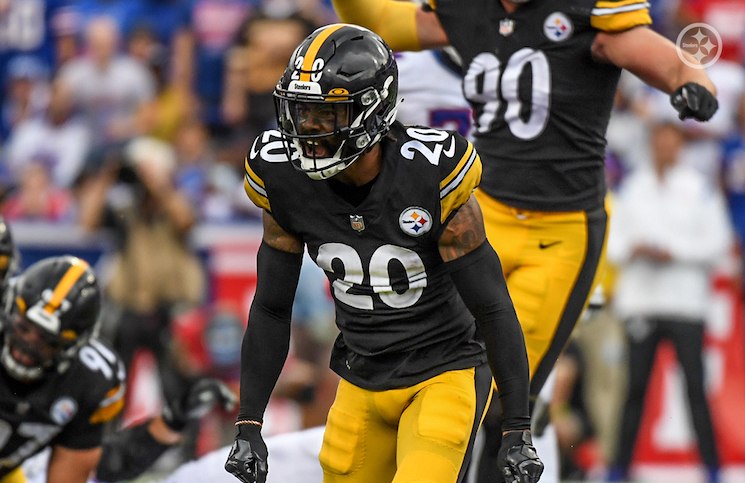 The NFL season is underway with 15 games from the opening weekend in the books. Let’s see how active Vols performed at the highest level of football to open the season.

VFLs in The NFL — Week One

Cordarrelle Patterson puts the team on his back, scores this TD giving the Falcons their first TD of the season! pic.twitter.com/BUbxlC70kn