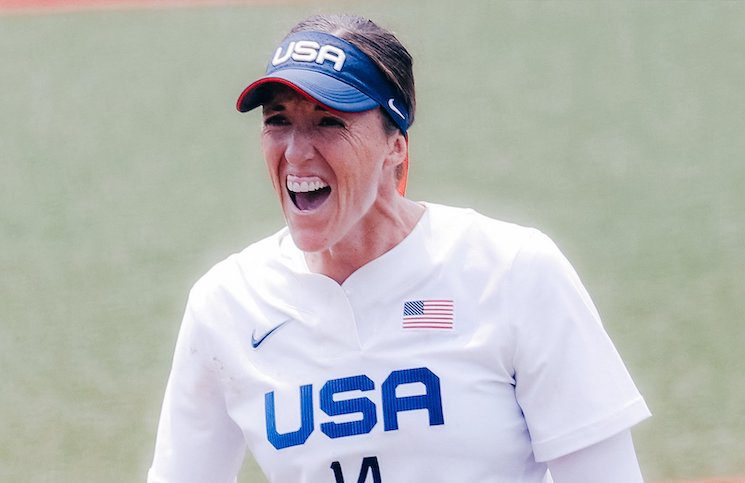 Monica Abbott has been one of the most dominant players in the sport of softball at every level including Tennessee, and it continued recently in the Olympic Games. Abbott struck out nine batters in a one-hitter against Team Canada on Wednesday. Abbott, a former Tennessee softball star and Tennessee sports legend, helped Team USA retain […] 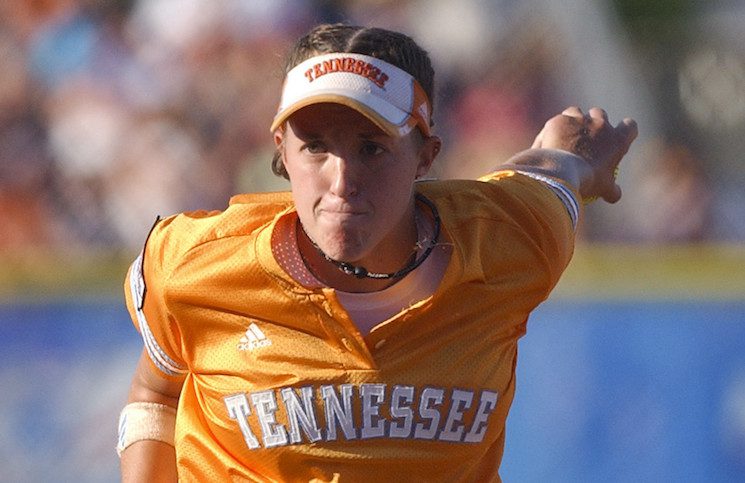 Former Tennessee softball player Monica Abbott and the Team USA softball team will begin their quest for gold on Tuesday as they begin their run in the 2020 Tokyo Olympics. This will be Abbott’s second Olympic Games. Abbott, along with Team USA, last competed in the Olympics in 2008. In fact, that was the last […]