Florida quarterback Anthony Richardson declared for the 2023 NFL Draft Tuesday afternoon. Richardson heads to the NFL after three years in Gainesville, including one year as the Gators’ starting quarterback. Despite playing only in a limited role during the 2021 season, Richardson entered the 2022 season as a projected first round pick in the 2023 […] 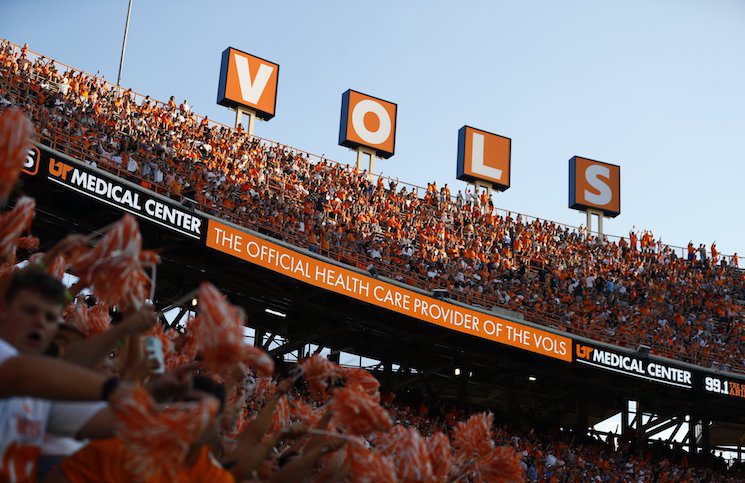 Tennessee opens up SEC play Saturday in the biggest way possible, hosting No. 20 Florida to Neyland Stadium. The Vols have lose five straight and 16 of the last 17 against Florida but find themselves in an unfamiliar spot this season. Tennessee is 10.5-point favorites over the Gators in the highly anticipated matchup. Here are […]

Each week, Rocky Top Insider will take you behind the scenes with a question and answer with a media member who covers Tennessee’s opponent. This week, Gators Breakdown’s David Waters answered our questions on Florida and Saturday’s rivalry matchup in Gainesville. *Some answers have been altered for clarity. Question: What were the expectations around the […]