Another one of Tennessee players, linebacker Austin Smith, has reportedly put his name into the NCAA transfer portal.

Report: Vols Could be Down Another Linebacker vs. Georgia Tech

Butch Jones confirmed that the Vols are dealing with some more injuries this spring, including one player out for the rest of spring practice.

A closer look at the defensive signees the Vols added on National Signing Day Wednesday.

Tennessee five-star defensive tackle Kahlil McKenzie gave Vol fans a look at what could be a swarming defense in a few years.

A look at the visitors Tennessee expects to have in over the weekend with National Signing Day just a few weeks away.

A couple more Tennessee commitments claimed state titles over the weekend, while another one advanced to the championship game. 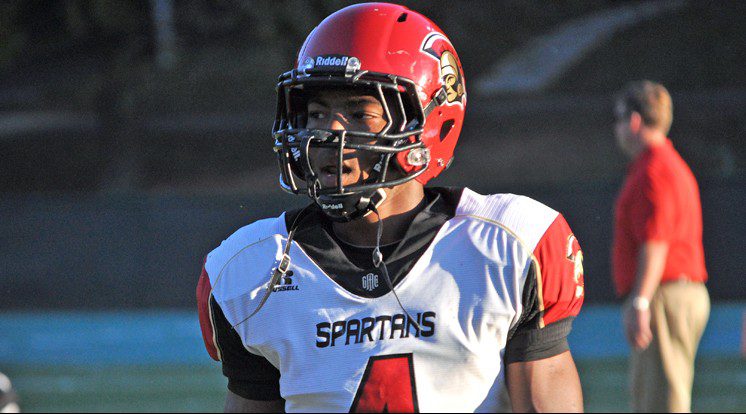 Several Tennessee commitments even either played in or reached the state title game over the weekend.

Some notes and stats from Tennessee commitments who are still playing deep in the high school playoffs.

Rounding up some notes and stats for Tennessee’s commitments as high school playoffs begin.