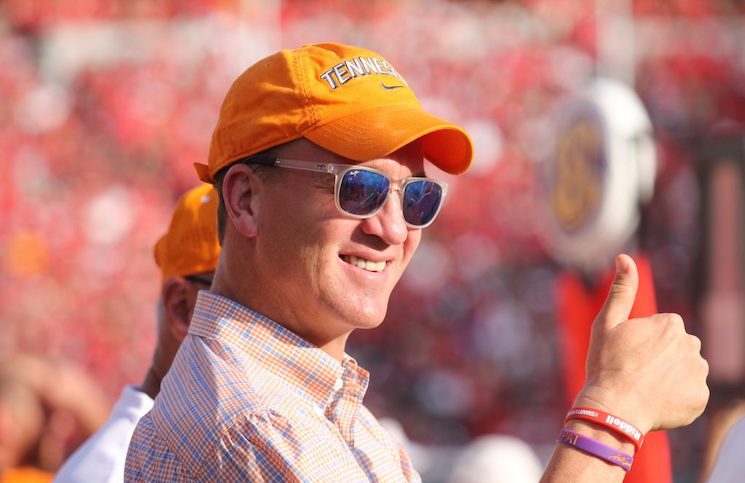 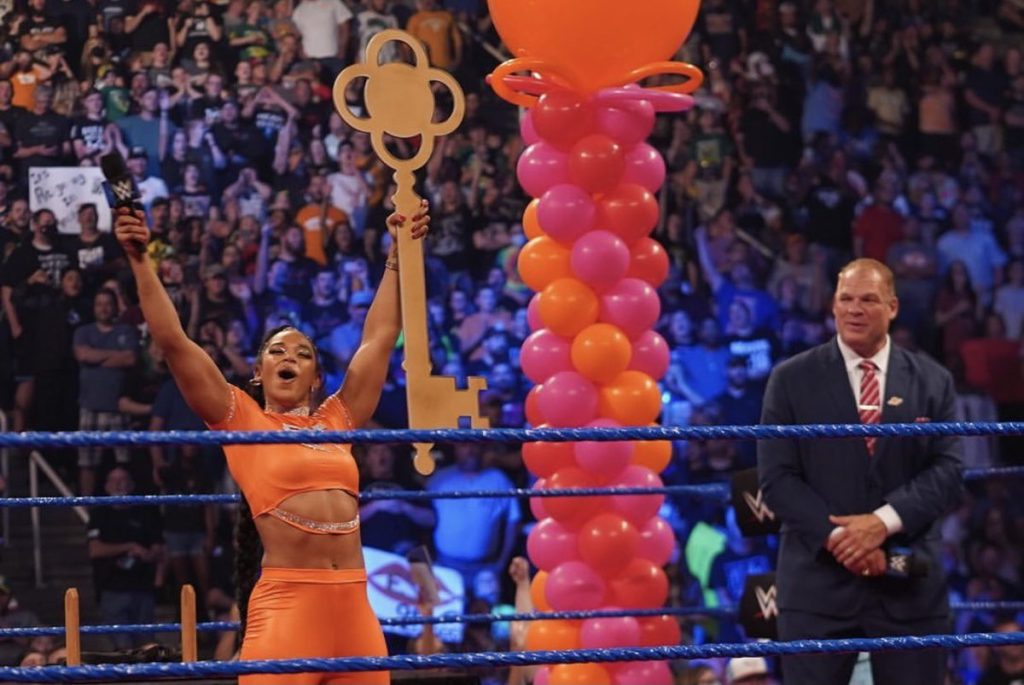 ESPN has officially revealed the College GameDay guest picker for Knoxville this weekend. As announced by College GameDay on Twitter on Friday afternoon, WWE RAW Women’s Champion and former University of Tennessee All-American track athlete Bianca Belair will be the guest picker for Saturday morning’s show. Belair Belair, whose real name is Bianca Crawford, is […]

Who Will Be Tennessee’s Guest Picker for College GameDay?

ESPN’s College GameDay is heading to Knoxville, Tennessee this Saturday! After the announcement was officially made on Sunday, the internet immediately began buzzing about who Tennessee’s guest picker would be. College GameDay always has a guest celebrity to join the cast for a segment near the end of the show to pick the upcoming games […] 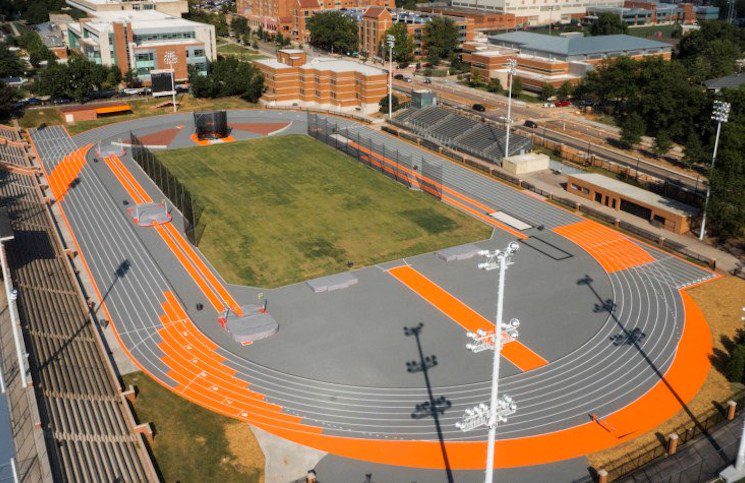 WWE, or World Wrestling Entertainment, has announced the signing of University of Tennessee track and field star Chandler Hayden to a developmental contract. The announcement came in the form of a social media post made by WWE on Monday. WWE’s Next-In-Line program stems from the recent NIL (name, image, and likeness) trend that has engulfed […] 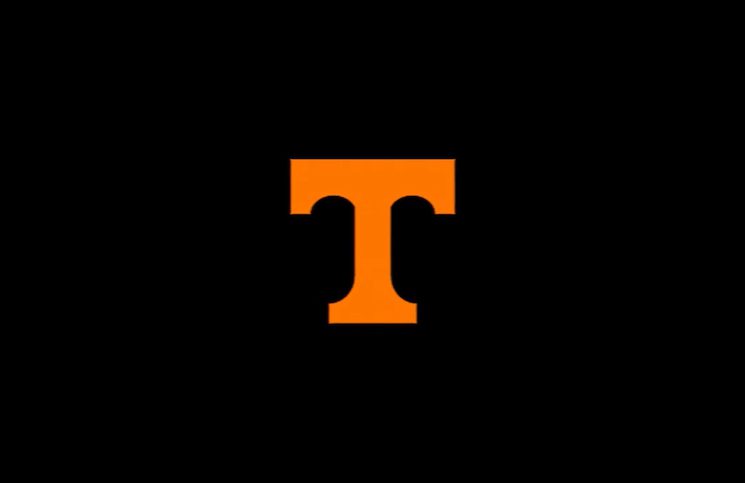 The end of the year is approaching, which means that countless end-of-the-year lists are hitting all different forms of social media. However, there is one particular list that features a prominent name that is tied to the city of Knoxville. Not only that, the name is tied to the University of Tennessee as well. After […]