Peyton Manning Ramps Up With Frustration Over Broncos Coaching On ManningCast 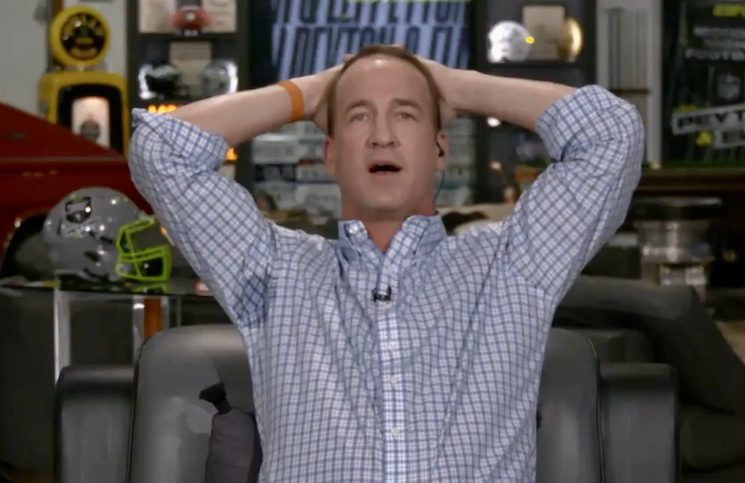 The Monday Night ManningCast is back for its second season on ESPN and the first game of the season did not disappoint. Hosts Peyton and Eli Manning were back in their normal sports for the game and welcomed in a number of celebrity guests along the way. While there certainly were great moments from the […] 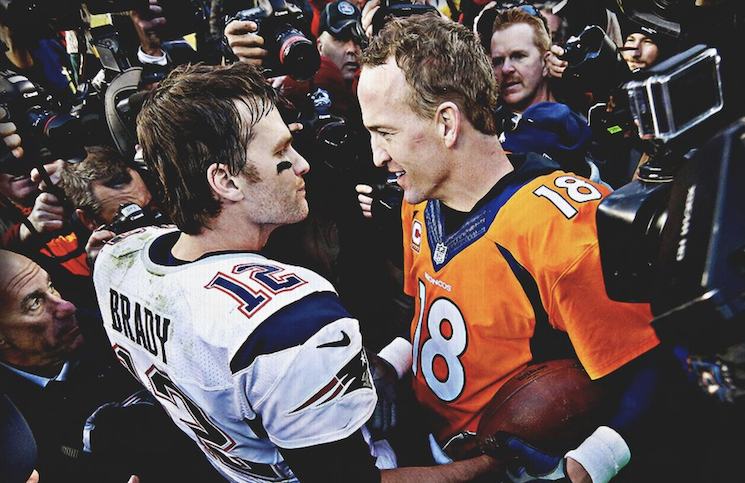 Look For Super Bowl LVI’s Total (48.5) To Be On The Move After a long and illustrious NFL career, seven-time Super Bowl champion Tom Brady is officially hanging up his cleats. The news was originally reported by ESPN’s Adam Schefter and Jeff Darlington on Saturday. However, on Tuesday morning, Brady confirmed the announcement himself via […] 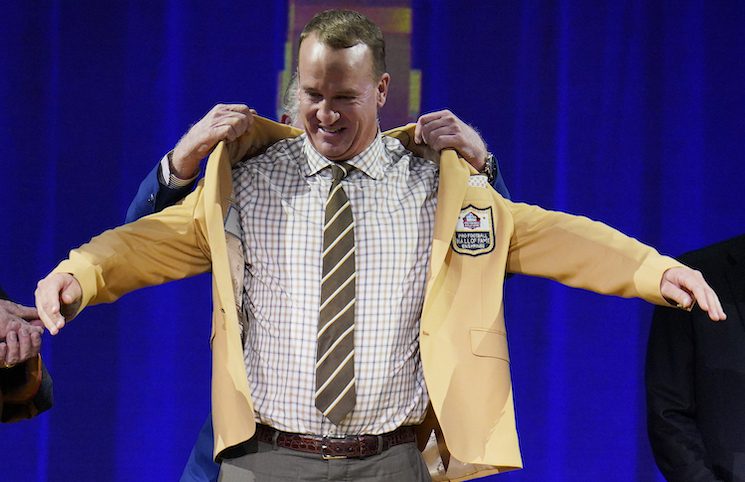 Former Tennessee, Colts, and Broncos quarterback Peyton Manning has officially been inducted into the Pro Football Hall of Fame. Manning was inducted over the weekend in Canton, along with the entirety of the classes of 2020 and 2021. Manning was elected as a first-ballot Hall of Famer in the class of 2021. Here are a […]