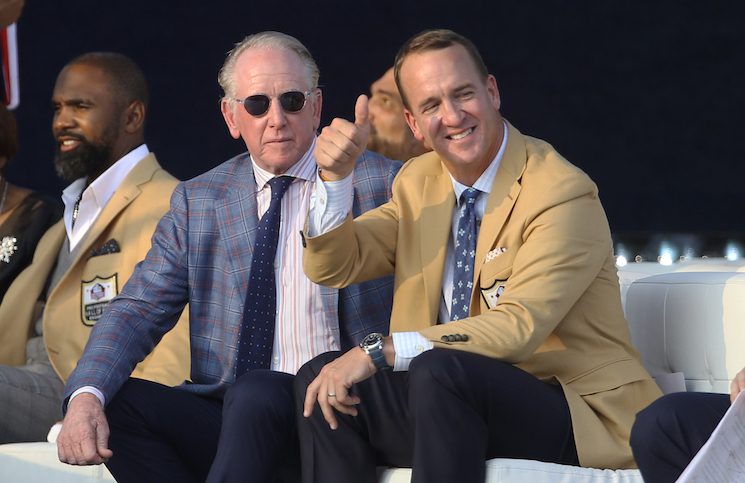 Since his arrival to Tennessee, Peyton Manning has always been a Volunteer. The legendary quarterback not only set several records in the Tennessee history book, but has also continued to be a supporter and fan through the years. Manning has delivered the first pitch at Tennessee baseball games, has been honored during numerous football games, […]

The Tennessee Volunteers will host the Georgia Bulldogs on Saturday in Knoxville as the University of Tennessee celebrates Homecoming weekend. After the Vols picked up the first ranked victory in the Josh Heupel era last week against Kentucky, Tennessee will attempt to do something no one else has been able to do this year: beat […]

Each week, Rocky Top Insider will take you behind the scenes with a question and answer with a media member who covers Tennessee’s opponent. This week, Dawgs HQ’s beat writer Palmer Thombs discussed Georgia’s dominant defense, undefeated season and Saturday’s rivalry game at Neyland Stadium. * Some answers have been shortened or edited for clarity. […]

Kick Off Time Announced For Tennessee’s Matchup With Georgia

Tennessee and Georgia’s week 11 matchup at Neyland Stadium will kick off at 3:30 p.m. ET. CBS will broadcast the game. This is the first time in the Josh Heupel era that Tennessee will play in the CBS SEC Game of the Week. The Vols are looking to break a four-game losing streak to their […]

RTI Notebook: Rewatching No. 14 Tennessee vs. No. 3 Georgia 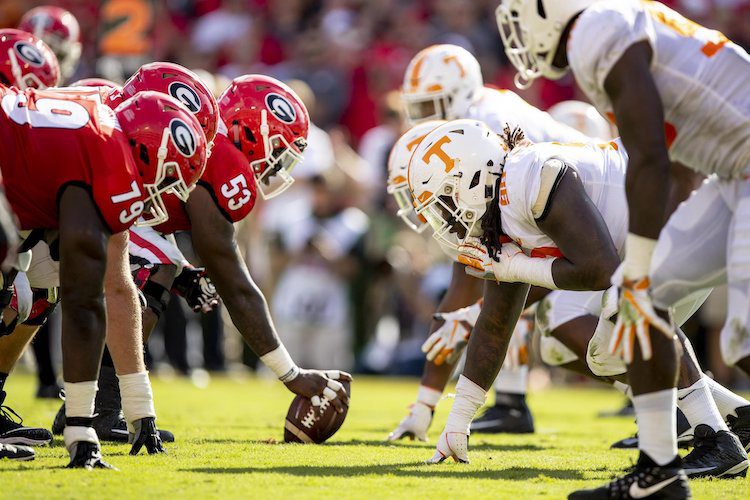 Rocky Top Insider fills up the notebook while going back and watching No. 14 Tennessee’s 44-21 loss to No. 3 Georgia in Athens on Saturday.

SEC Coaches and Teams Most Affected by Disrupted Offseason

We take a look at the SEC coaches and teams that will likely be the most affected by this year’s unusual offseason for college football.

Everything Kirby Smart Said About Tennessee on Monday

Here’s a look at everything Georgia head coach Kirby Smart said about the Vols during his weekly Monday press conference.

Kirby Smart Says Vols are “On the Brink of Something Special”

Georgia head coach Kirby Smart said on Monday that the Vols are “on the brink of something special” despite their brutal start to the season.

Kirby Smart Not Worried About Losing Chaney to Tennessee

Georgia head coach Kirby Smart said on Tuesday that he’s not concerned with UGA’s offense taking a step back after the Vols hired away Jim Chaney.