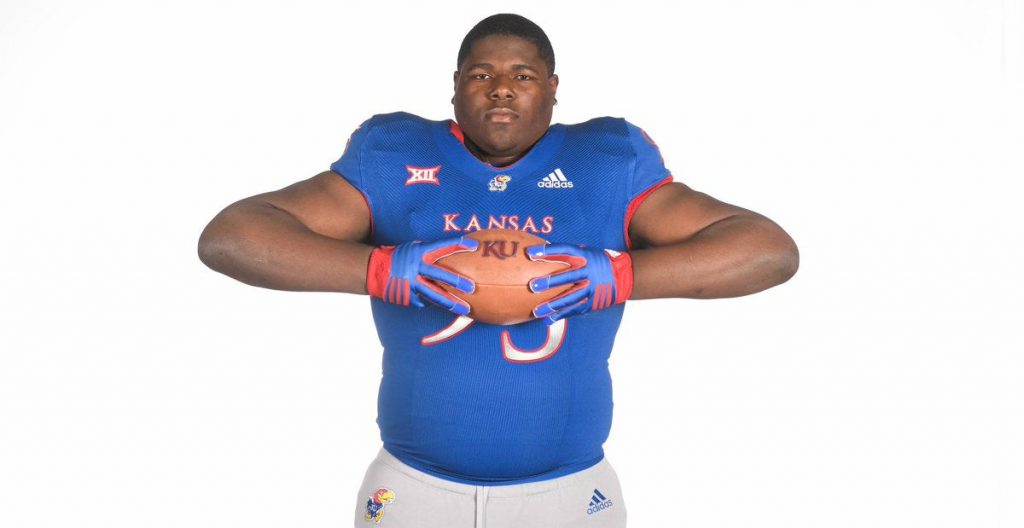 When Kansas defensive tackle Da’Jon Terry entered the transfer portal, Tennessee already knew they would be pursuing another player to help their needs up front. On Sunday, Terry committed to the Vols and instantly made the defensive line deeper and much more aggressive. I spoke with Da’Jon Terry to discuss his journey to Knoxville and […]

Pete Thamel: “Les Miles is Not a Candidate” for Vols

Tennessee AD Phillip Fulmer has reportedly reached out to former LSU head coach Les Miles, and Tee Martin says he would be interested in joining staff.

So much for SEC pride: Les Miles is caught on video saying that UT is Texas when talking about his daughter, who swims for the Longhorns.

Ten takeaways from SEC Media Days from around the SEC.

Wrapping up the final day of SEC Media Days from Hoover, Ala., where Hugh Freeze hit on some major issues.

Ranking the 10 coaches we’d want to draft from the SEC to start a new program.