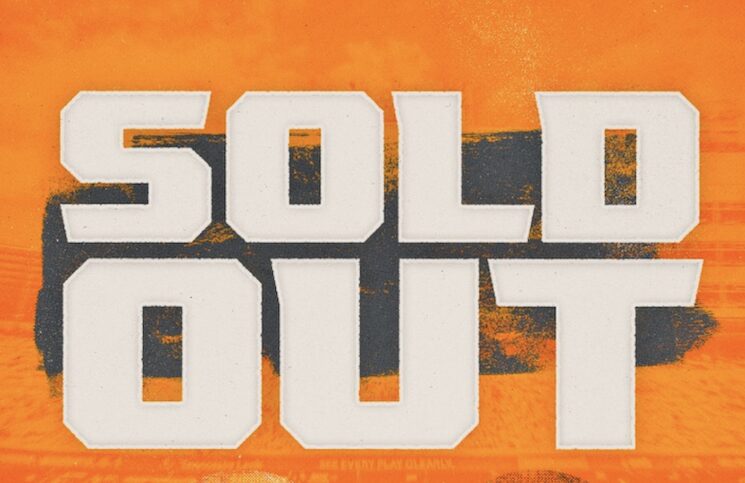 There’s no questioning the support that Tennessee’s fans gave the program throughout the 2022 college football season. With sellout after sellout in Neyland Stadium, the Vols’ fanbase proved that they would show up and show out any chance they had. According to FOX College Football on Wednesday afternoon, Tennessee finished with the fifth-highest average home […] 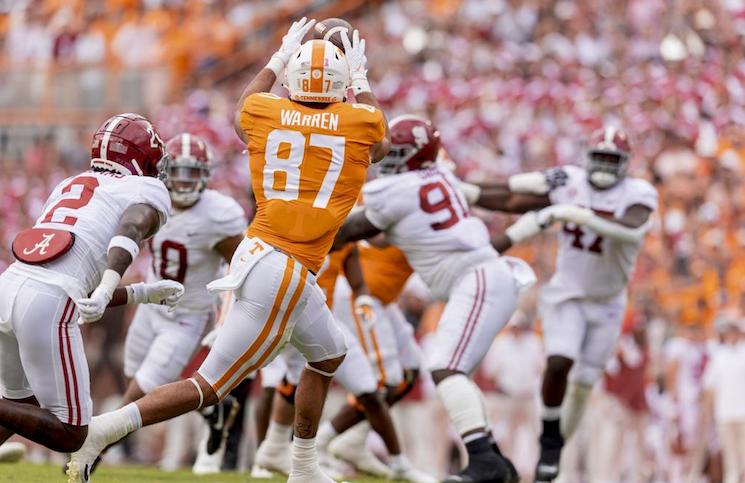 Tennessee tight end Jacob Warren announced he is returning to Knoxville for his fifth and final collegiate season Wednesday. “Being a hometown kid, playing at this university has been a dream of mine since I was little and I am beyond blessed that I have the opportunity to fulfill that dream,” Warren wrote in a […]

Tennessee bounced back from its loss at Georgia by easily handling Missouri, 66-24, at Neyland Stadium. The Vols were sloppy in the first half allowing Missouri to remain in the game into the early second half. Then Tennessee’s stepped on the gas running away for a blowout victory. Here’s four quick takeaways. Bounce Back Game […]

Tennessee hosts Kentucky to Neyland Stadium Saturday night for a top 20 SEC East matchup. Each week, the RTI team will provide game predictions for Tennessee’s weekly opponent. We move on to Kentucky. More From RTI: Jalin Hyatt Outpacing SEC Teams In Receiving Touchdowns Ric Butler There are a few interesting aspects to this game. […] 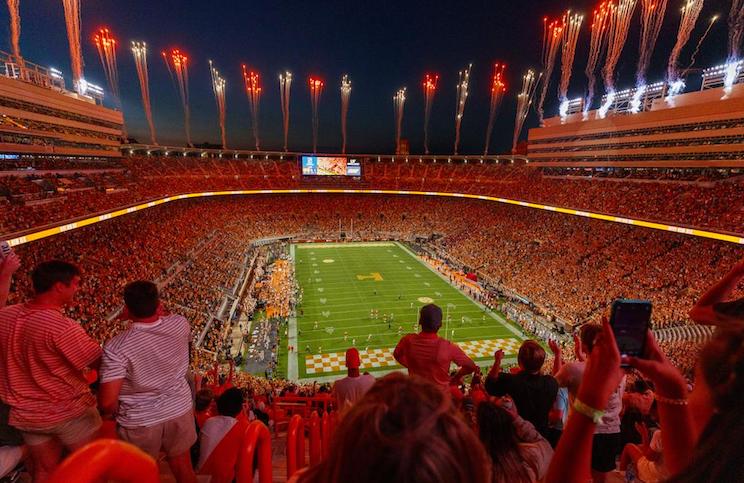 Tennessee’s dark mode uniforms are making its 2022 season debut on Saturday against Kentucky with a new twist. After wearing white helmets with the alternate uniforms a season ago, the Vols added a black helmet to compliment the uniform combination. Tennessee added the dark mode uniforms to the arsenal last season under Josh Heupel. The […]

No. 19 Kentucky heads to Knoxville Saturday to face third-ranked Tennessee inside Neyland Stadium. The Wildcats are looking for a marquee win coming off its bye week while the Vols are looking to remain unbeaten on the season. Each week, Rocky Top Insider will take you behind the scenes with a question and answer with […]

Tennessee faces its fifth ranked opponent of the season Saturday when the third-ranked Vols host No. 19 Kentucky to Neyland Stadium. The Vols are looking for their second straight win over the Wildcats after beating Kentucky in Lexington a season ago. Kentucky enters the matchup 5-2 (2-2 SEC) and is coming off its lone open […]

Joe Milton III checked into the game late in the first half with Tennessee leading 45-7 against UT Martin. Conservative play calling — or at least not aggressive play calling — was expected with such a lopsided lead. Josh Heupel had other ideas. Jabari Small ran for two yards on the first play of the […]

After its biggest win in over two decades, Tennessee is back at Neyland Stadium Saturday for a matchup against instate FCS foe UT Martin. Each week, the RTI team will provide game predictions for Tennessee’s weekly opponent. We move on to UT Martin More From RTI: Tennessee Adds Homecoming Twist To Uniforms Ric Butler It’s […]