The Heisman Trophy club is an elite fraternity. That’s why Heisman Trophy winners have so much weight to what they say when they speak out about current Heisman hopefuls. And that’s exactly what former Baylor quarterback Robert Griffin III did for Tennessee quarterback Hendon Hooker on Saturday. After Hooker’s elite performance while leading No. 11 […] 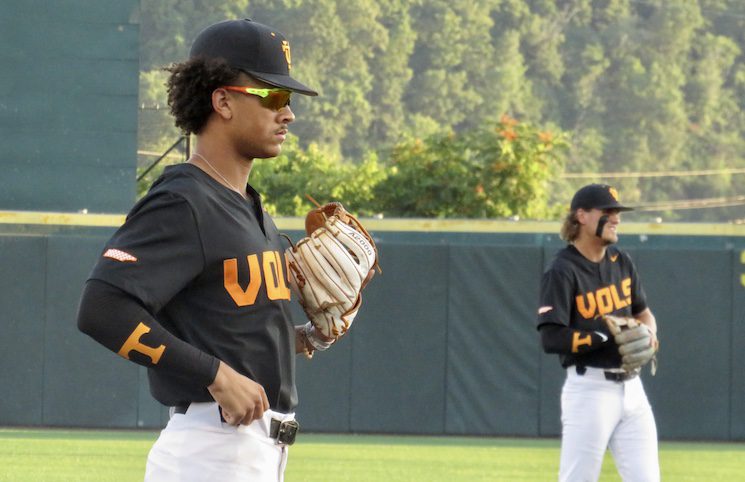 Former Heisman Trophy winner and NFL quarterback Robert Griffin III is fired up about Tennessee’s postseason run on the diamond. After Tennessee defeated Georgia Tech on Sunday to win the Knoxville Regional, Griffin excitedly tweeted out his congratulations to the Vols. That’s the way to finish @Vol_Baseball 🔥 — Robert Griffin III (@RGIII) June 6, […]

In the bottom of the fifth inning in Tennessee’s game against Alabama on Sunday, senior infielder Trey Lipscomb took an 0-2 pitch for a ride out of the park, flipping the bat on the way out of the box. The home run was a monster shot over the left-center wall, but the celebration caught the […]