WATCH: Tennessee Pregame and Postgame Celebration with the Fans 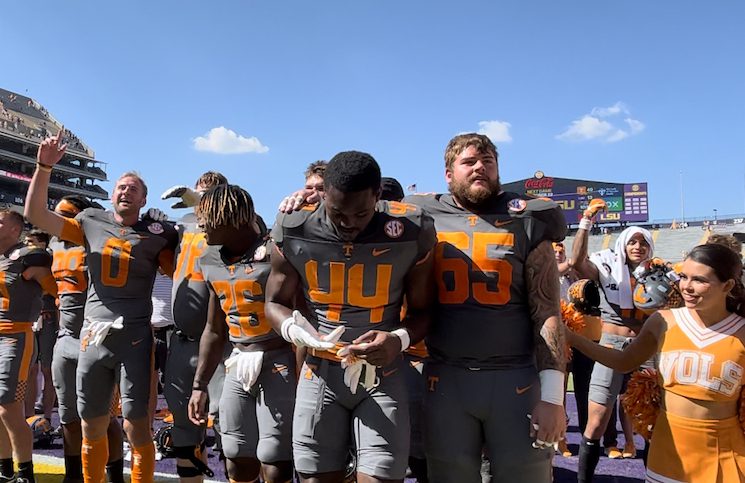 With the 40-13 victory over LSU on Saturday, Tennessee has officially moved to 5-0 on the season. By the time the fourth quarter began in Tiger Stadium, LSU fans had already started to file out of the stadium knowing that a Tiger comeback was becoming increasingly unlikely. And in their place, Tennessee fans from all […] 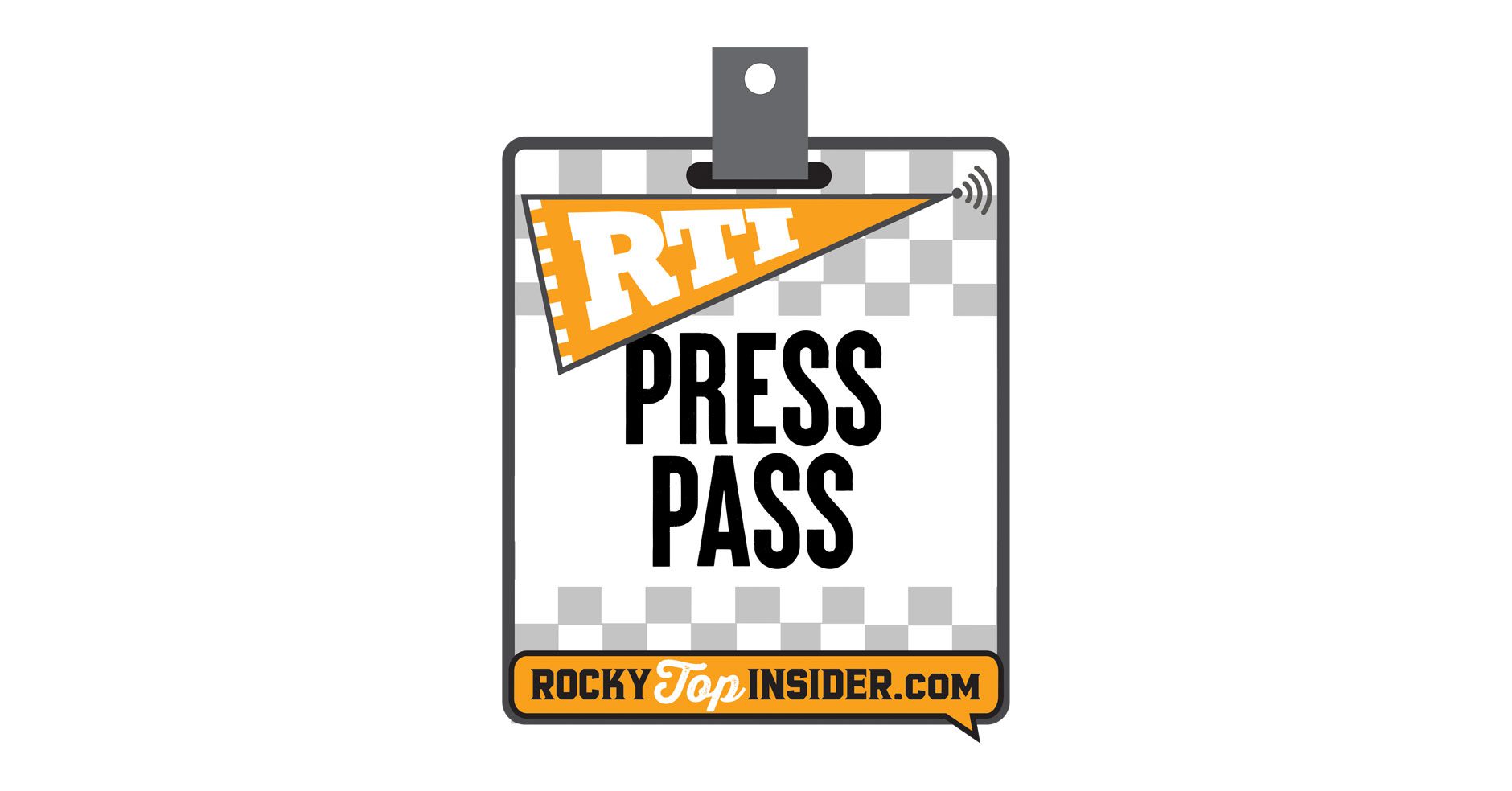 Tennessee has officially moved to 5-0 on the season after defeating LSU. The eighth-ranked Vols took down the 25th-ranked LSU Tigers in Baton Rouge on Saturday in dominating fashion. Tennessee led on the scoreboard very quickly into the game and never looked back en route to a 40-13 victory. Ultimately, Tennessee played a terrific game […]

The Opponent: Louisiana State University, or LSU, is the flagship university for the state of Louisiana. It was founded as a military school in the 1800s and began to take its present shape in the 1920s. LSU’s football program claims four national titles, three of which come this century. Famed halfback, and Heisman trophy winner, […]