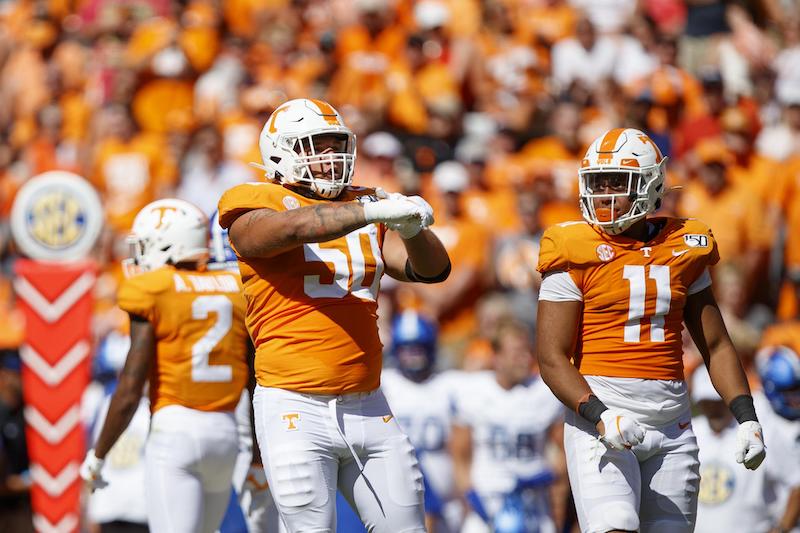 Williams entered his name in the transfer portal during the season. He announced his decision the morning of Tennessee’s trip to Arkansas.

“I am truly grateful and blessed I was given a opportunity to play at the University of Tennessee and I want to thank Coach Pruitt for all things he has taught me,” Williams said of his decision at the time. “This 1 and a half years has been a whirlwind for me but I am truly grateful for the family that I’ve made and how much the fans embraced me since I stepped on campus.

“I’ve always been known as a hard worker and God has continued to guide my life but after careful consideration, I’ve decided that I will be putting my name in the transfer portal. I look forward to a opportunity to show my real talent.”

Williams appeared in seven games as a reserve defensive lineman last season, making seven tackles. He had only appeared in the Kentucky game this season.

The Washington D.C. native signed with the Vols out of Lackawanna College as the top-ranked junior college defensive tackle in the 247Sports Composite rankings. Williams was ranked as a four-star and the No. 14 overall player in junior college.