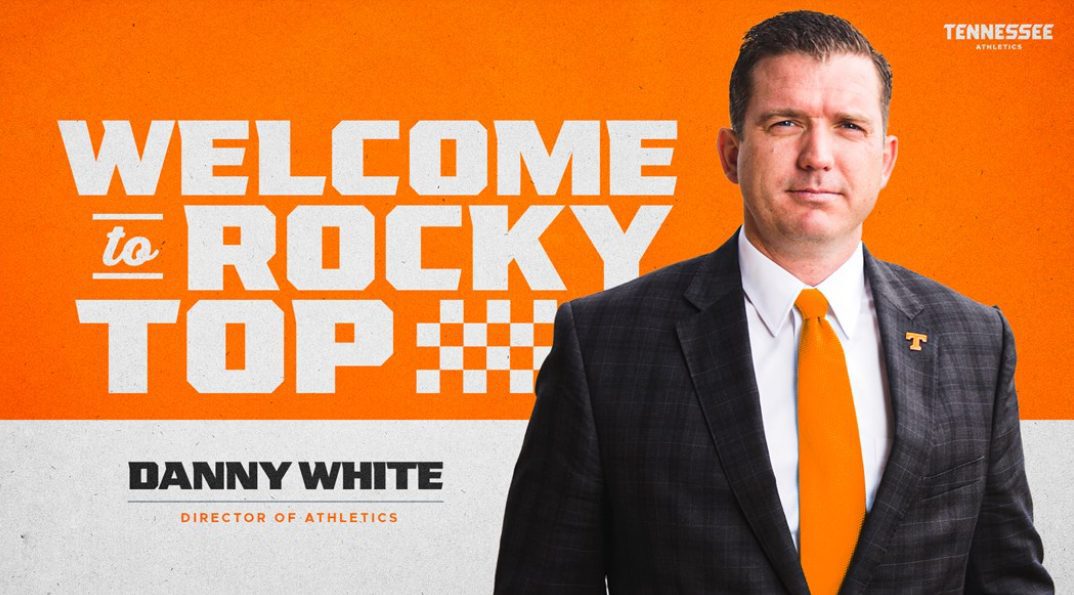 The University of Tennessee announced on Thursday afternoon that Central Florida’s Danny White will replace Phillip Fulmer as athletic director. A press conference will take place on Friday at 12:05 p.m. ET to introduce White.

White will make $1.8 million as athletic director with an annual increase of 5%, according to UT. That makes White the highest-paid AD in the SEC in terms of recurring annual pay and the fourth highest-paid public-school AD, according to the Knoxville News Sentinel. The length of his contract has not yet been determined.

Tennessee’s new AD was making more than $1.1 million annually at UCF after signing a new five-year contract extension in March that included a bump in annual pay ($1,081,500) to make him the highest-paid AD at a public school in the state of Florida. UT now must pay his buyout of $2.5 million.

“I am thrilled to be headed to Knoxville and to a university with a great competitive tradition and a spirited and devoted fan base,” White said in on Thursday in a statement released by Tennessee. “Volunteer fans have an expectation to win, and my first task will be taking on the search for a new head football coach. But I want all Vols to know that I am deeply committed to excellence in all of our athletic programs.”

“Danny White is an innovative leader in college athletics with a strong track record in recruiting and developing leaders,” UT chancellor Donde Plowman said. “He brings the combination of winning attitude, competitive drive, and dedication to integrity and academics that we are looking for.”

“We undertook this search with urgency and found strong interest from a robust candidate pool, enabling us to act quickly and with great confidence. I’m proud to say we found our leader, and I’d like to thank President Boyd, our trustees, and our staff for their support and hard work.”

“Danny White is a great fit for the programs we are building at Tennessee,” UT System President Randy Boyd said. “He combines a strong vision for competitive excellence with a deep commitment to winning with integrity. The greatest decade in UT Athletics begins now.”