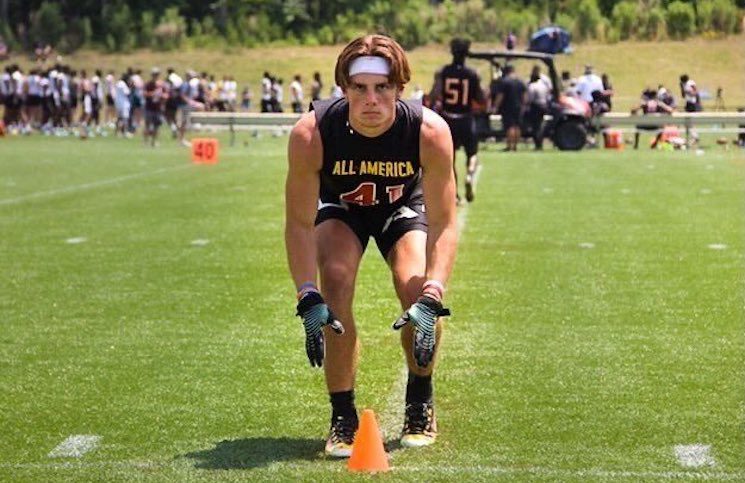 Joining the Tennessee Football program can’t come soon enough for Jack Luttrell. The three-star safety from Moultrie, Georgia has been one of the Vols’ top recruiters in the class after becoming the first commit to sign to Heupel’s class of 2023 last July. Luttrell was in Knoxville over the weekend for two big events: Tennessee’s […] 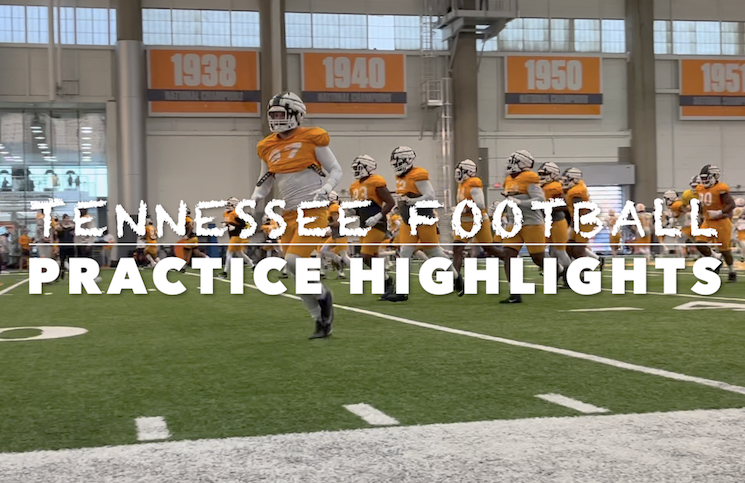 The Tennessee Volunteers were back on the indoor practice field bright and early on Tuesday morning. The Vols have had a total of four practices after returning from a quick winter break with a big goal in mind. After finishing the regular season with a record of 7-5, the Vols will have a chance to […] 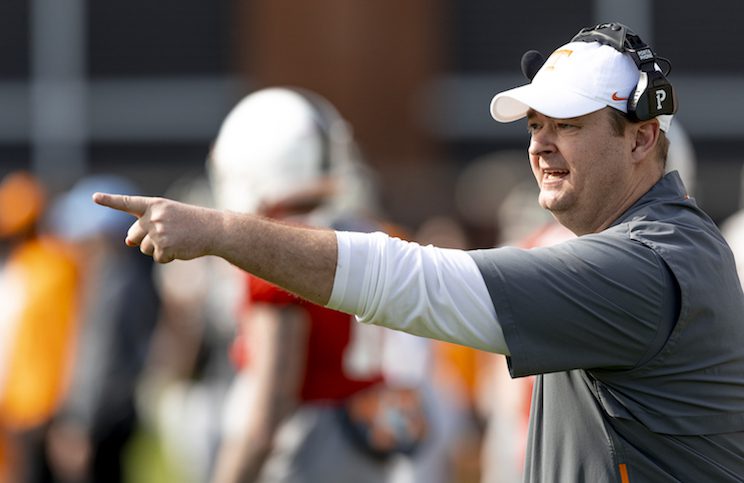 Tennessee football’s 2022 recruiting class had just six commits entering July, but the Vols’ class is starting to gain some clarity with the addition of three commits in the last week. Defensive lineman Jordan Phillips would start off the commitment barrage on July 1. The Ocoee, Florida native chose Tennessee over a final group that […] 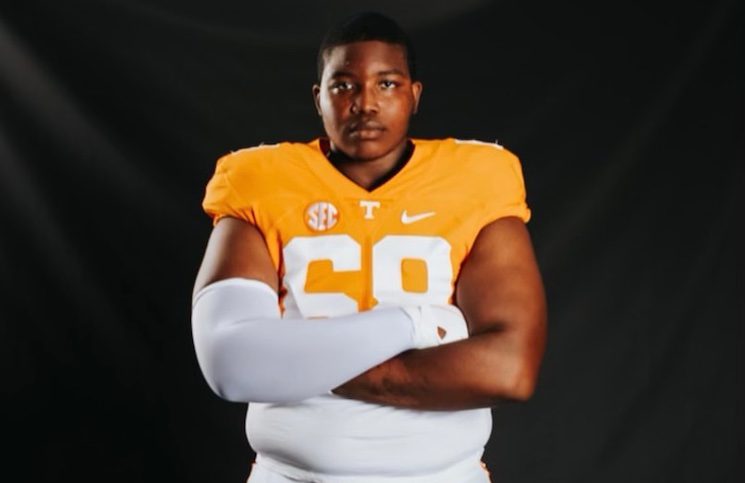 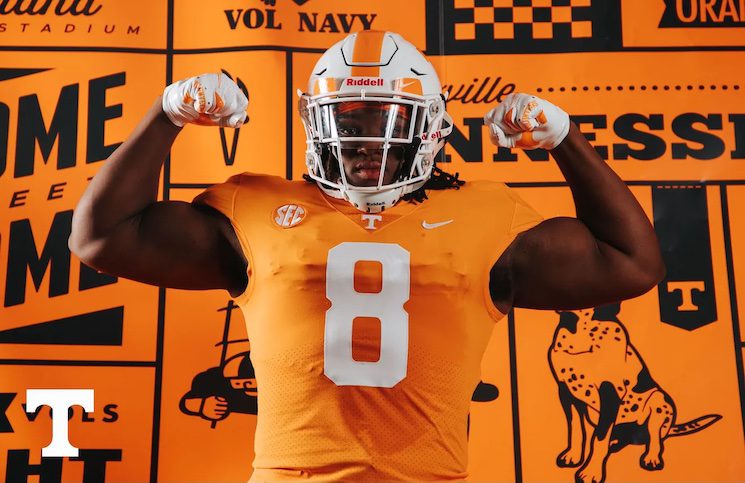 The Tennessee Volunteers have found their seventh commit of the 2022 class as three-star defensive lineman Jordan Phillips officially announced his commitment to the Tennessee football team Thursday evening via USA Today. With a listed weight of 300 pounds, Phillips is a massive interior lineman from Ocoee, FL. He also is the second commitment in […] 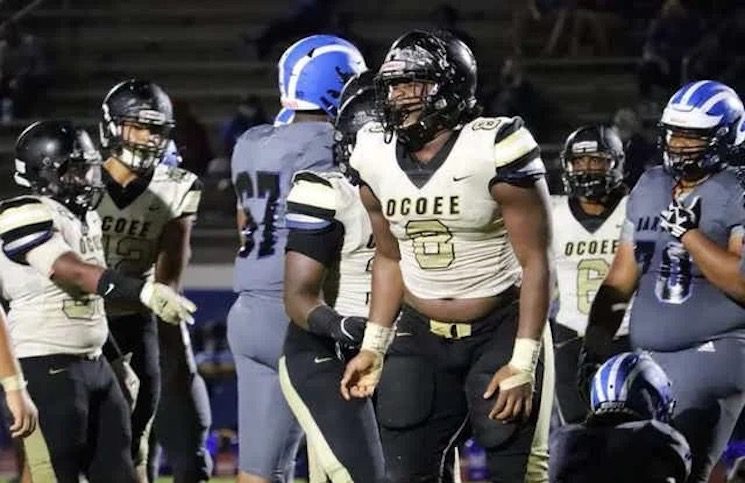 Jordan Phillips, a 300-pound defensive line target for the Tennessee Volunteers football team, will announce his college destination on Thursday. The announcement will be made at 5:00 p.m. ET on Thursday, July 1, according to a post by Phillips on Twitter. I WILL BE ANNOUNCING MY COMMITMENT TOMORROW AT 5:00PM #LLD2 #LLA4 #LLGMA https://t.co/7XzBzBuN1Y — […]